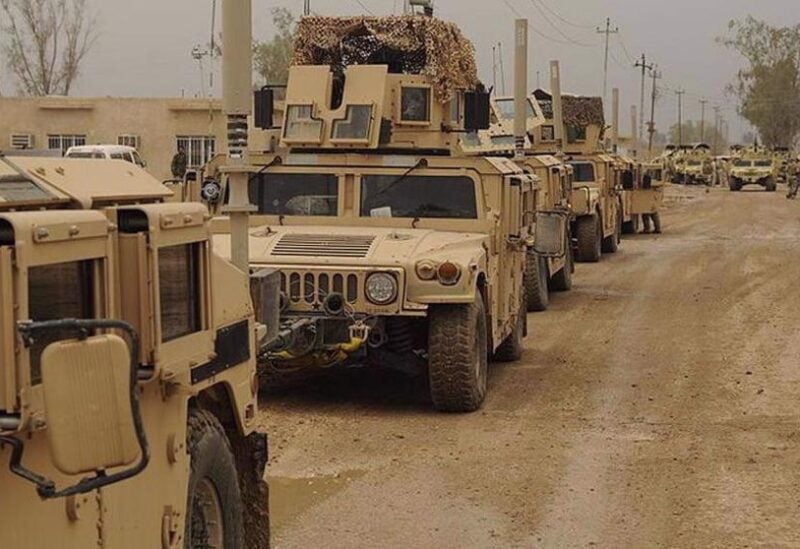 US military convoy in Iraq

Four logistics convoys belonging to the US-led coalition in Iraq have been targeted in separate roadside bomb attacks in the country’s south and center, according to local media sources.

On Sunday, Iraq’s Sabereen News said that one of the attacks took place on Samawah-Baghdad road in the southern province of Muthanna, and the other in Diwaniyah Province.

The third blast took place on a road in the city of Hillah in Iraq’s central province of Babil.

Meanwhile, another logistics convoy was struck by an explosive device in the city of Nasiriyah in the Dhi Qar province, southern Iraq.

The blasts reportedly did not cause any casualties and no group or individual has so far claimed responsibility for the attacks.

Over the past few months, similar explosions have targeted US occupation forces in Iraq amid rising anti-US sentiment there and increasing calls from Iraqi resistance groups for the withdrawal of US troops from the Arab country as per a parliamentary resolution last year.

Iraqi lawmakers approved a bill on January 5, 2020, which requires the Baghdad government to end the presence of all foreign military forces in the country.