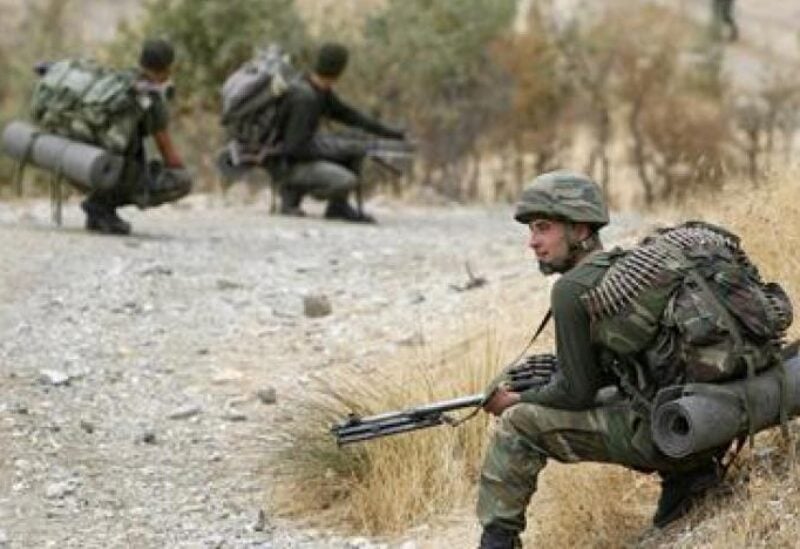 Four Turkish soldiers have been killed in two separate incidents in northern Iraq where they are battling Kurdish militants, the defense ministry said Monday.

Three soldiers died and two were injured when an improvised explosive device went off Sunday in an area where Turkish forces have been conducting an operation against fighters from the Kurdistan Workers’ Party (PKK), the ministry said.

Another soldier was killed and one wounded in a shootout with Kurdish fighters near a Turkish military base, it said, AFP reported.

The group is listed as a terrorist organization by Turkey and its Western allies.