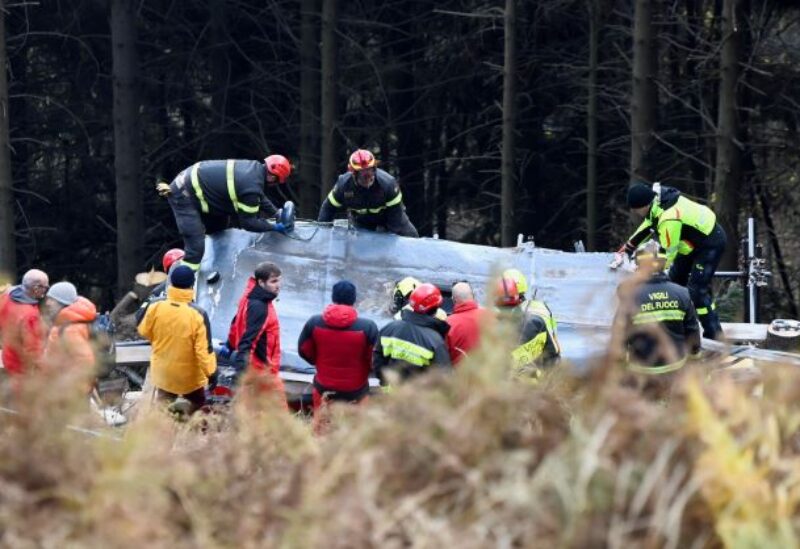 France has discovered a highly dangerous bird flu virus on a poultry farm in the country’s north, according to the agricultural ministry on Saturday.

The officials, who have yet to identify the strain, are slaughtering the hens and disinfecting the farm to avoid the spread of the disease, according to a statement from the Ministry of Agriculture.

The outbreak comes on the heels of many outbreaks among chicken farms in Europe and Asia in recent weeks, indicating that the virus is spreading swiftly once more.

Several cases of severe bird flu had already been detected in France in the past month among backyard poultry as well as a wild bird, prompting the government to impose poultry flocks be kept indoors.

A massive wave of the virus last winter led the authorities to cull over 3 million ducks in its southwestern duck-breeding region known for production of foie gras pate.

They are also raising concern among epidemiologists as the virus can be transmitted to humans, especially as the world slowly recovers from the COVID-19 pandemic.