France schools would remove to remote learning under third lockdown 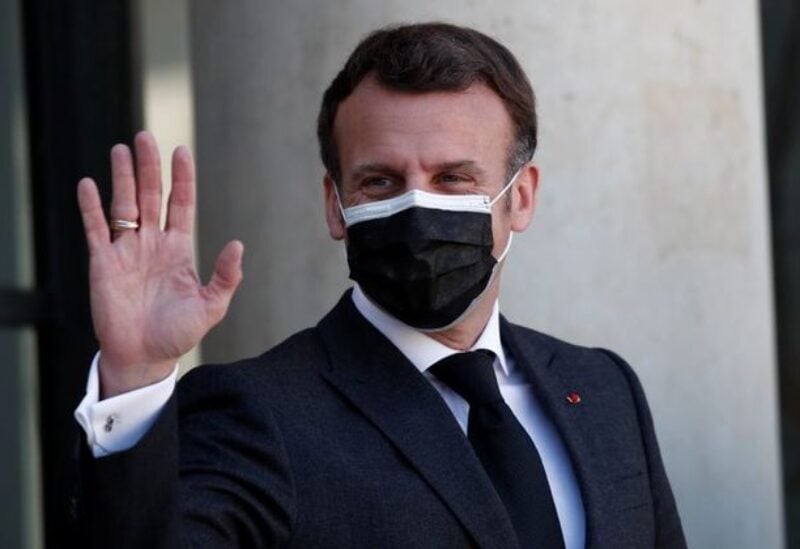 President Emmanuel Macron said on Wednesday that schools will close for at least three weeks as part of new national restrictions to fight rising Covid cases.

Macron said that schools would move to remote learning from next week.

Lockdown measures, introduced in some areas of France earlier this month, are also being extended to other districts.

All non-essential shops are to close from Saturday and there will be a ban on travelling more than 10km (six miles) from home without good reason.

The country is facing a peak of over 5,000 people in intensive care.

On Wednesday, the country’s health ministry reported 59,038 new cases. France has so far reported more than 4.6 million cases of coronavirus and 95,495 Covid-related deaths.

What measures has Macron announced?

In his live televised address on Wednesday, Macron described the situation in the country as “delicate” and said that April would prove crucial. “We will lose control if we do not move now,” he said.

The president said it was a race between vaccinations on the one hand and attempting to control the spread of the virus on the other.

He said that while schools would be closing from next week, classes would remain open for the children of key workers.

Macron said that measures introduced in 19 districts earlier this month – including the closure of non-essential businesses, exercise restricted to within 10km of an individual’s home and a ban on travel to other parts of the country without a valid reason – would be extended nationwide.

“Everyone should limit their contacts with other people,” he said, adding that people would be given the Easter weekend to get themselves to where they want to spend the lockdown.

France’s nationwide 19:00 curfew will remain in place and people are again being asked to work from home.

The president said “the end of the tunnel” was in sight if people respected the new measures.

Parliament will debate the measures announced by Mr Macron before voting on them on Thursday, according to the prime minister’s office.