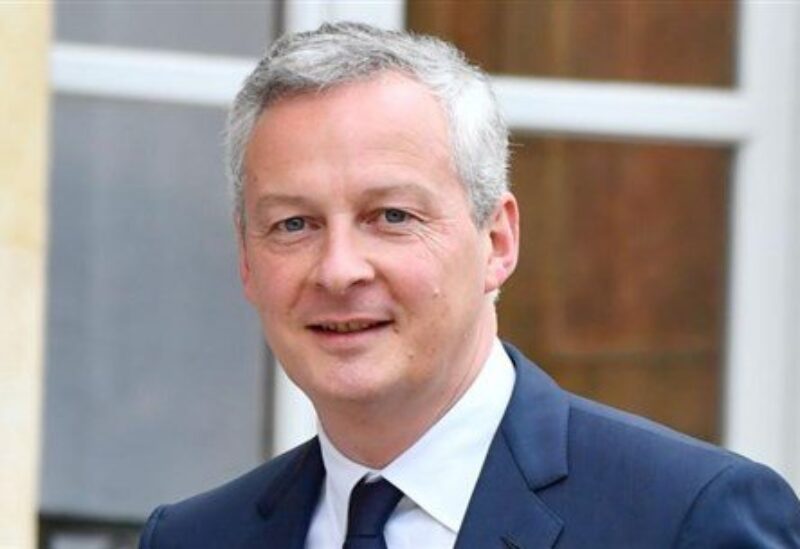 The first phase will see Alstom supply 55 underground trains for Cairo Metro Line 1 for a total cost of 800 million euros, which will be financed by a Treasury loan.

Over a million commuters use the line every day, and the carriages are outdated and over three decades old.

Nine other projects are included in the intergovernmental agreement.

They will be financed by the French Development Agency (AFD) to the tune of one billion euros between 2021 and 2025.

With the billions in financing, Egypt has become “a strategic economic partner of France… It is the top country in terms of loans from the Treasury,” said the visiting French minister.

Cairo, with a population of over 20 million renowned for its gridlocked roads, suffers from a dire lack of safe and efficient public transport.

Three Metro lines are now being extended, and three more connecting lines are anticipated to be developed in the near future.

Since President Abdel Fattah al-Sisi seized power in 2014, Egypt has been one of France’s most important arms clients.

Human rights activists were outraged when French President Emmanuel Macron awarded Sisi the Grand Cross of the Legion of Honour, the country’s highest honor, in December.