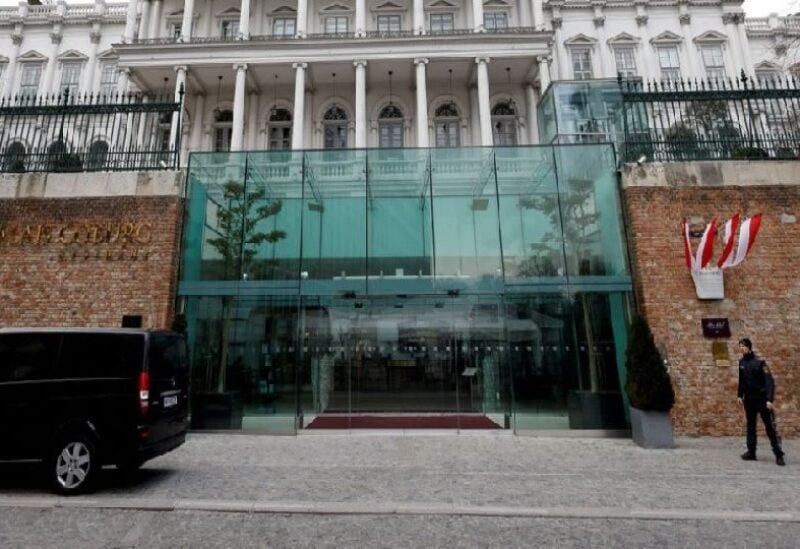 On Saturday, France, the United Kingdom, and Germany cautioned Russia that its demands for economic guarantees with Iran could jeopardize an almost-completed nuclear deal.

Negotiators have reached the last phases of talks to revive the so-called JCPOA deal, which removed sanctions in exchange for restrictions on Iran’s nuclear program, which the West has long viewed as a cover for producing nuclear weapons.

Last Saturday, however, Russian Foreign Minister Sergei Lavrov suddenly demanded broad assurances that sanctions placed on Moscow over its invasion of Ukraine would not impair Russian trade with Iran.

“No one should try to use JCPOA negotiations to get assurances that aren’t part of the JCPOA,” France, the United Kingdom, and Germany, the so-called E3 European participants to the 2015 agreement, said in a joint statement.

“This puts the arrangement in jeopardy,” they claimed.

They went on to say that the agreement on the table needed to be completed as soon as possible.

The US has previously stated that it will not comply with Russia’s requests.

The 11-month-old international discussions aim to bring Iran back into compliance with the deal’s constraints on its rapidly expanding nuclear activities, as well as to re-engage the US in the agreement it exited in 2018 under former President Donald Trump.

Oil markets are keeping a tight eye on the status of the discussions to see if sanctions on Iranian crude shipments can be removed, which might help offset supply disruptions caused by Russia’s war in Ukraine.