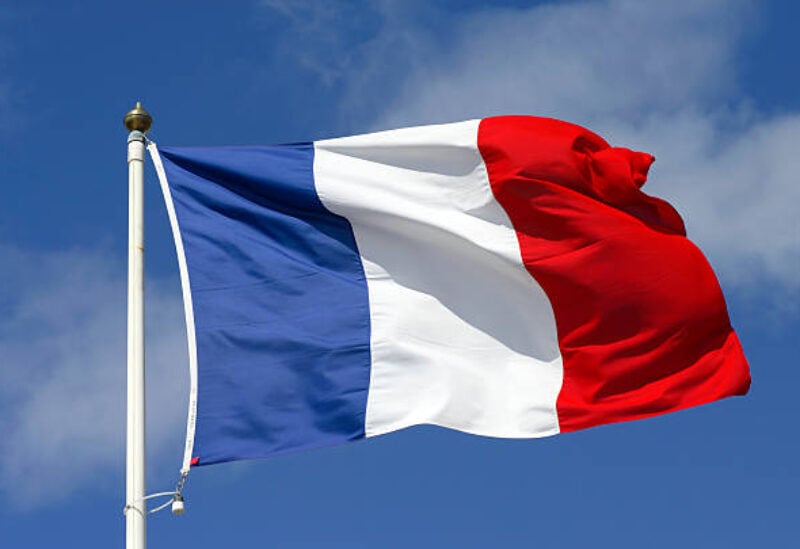 After three women were found dead in different parts of the country on New Year’s Day, the French government on Tuesday promised to step up the fight against femicide.
The incidents, which took place within a span of 24 hours, have sparked an outcry by feminist campaigners who accuse President Emmanuel Macron’s government of having failed to protect women.

“There were more than 100 femicides in 2021 and already since the start of the year three new murders committed in scandalous conditions,” Prime Minister Jean Castex told parliament on Tuesday.

“The government and the nation are completely committed to the fight against this scourge,” he added.

In 2021 alone, 113 women were killed by men who were, in most cases, their male partners or ex-partners.

While families and friends celebrated the New Year, “three women have already been murdered because they are women,” said French feminist collective Nous Toutes (All of us).

Who were the 3 women victims?
Police in the southern French city of Nice found the body of a 45-year-old woman in the trunk of a car after her husband turned himself in, confessing to having strangled her.

The same day, police in the eastern Meurthe-et-Moselle region found the body of a 56-year-old woman with a knife stuck in her chest. Her partner, a man in his 50s, admitted to killing her following an argument.
In the early hours of Sunday, a 27-year-old woman, a soldier, was found lying with fatal stab wounds outside her home in a town near Saumur, western France.

Her 21-year-old partner, also a soldier, was arrested and a murder probe opened.

What do feminist groups say?
Nous Toutes denounced “the silence of Emmanuel Macron and the government in the face of sexist and sexual violence in France.”

Following the widespread outrage, government ministers held an online meeting on Tuesday with officials from the town where one of the killings took place.

Nous Toutes responded to her saying: “In 2022, there is no longer the time to lament, it is the time to act. These femicides could have been avoided.”

“Three women killed in 24 hours and their only reaction is to organize a little meeting days later,” Marylie Breuil of Nous Toutes. ” No, their work isn’t done.”
She said that nearly two-thirds of victims had reported past abuse to police, adding that such killings are “just the top tip of the iceberg” of domestic abuse.

“There are so many signals you can notice” before such abuse turns deadly, Breuil said.

“The number of femicides from year to year is not falling, and that’s very serious,” she said.

This includes setting up a 24/7 emergency hotline and sensitivity training for 90,000 police officers to improve the handling of mistreatment complaints from women, Castex said.

But activists argue that the police training doesn’t reach enough officers and is often too cursory to make a difference.

Castex also said there would be an “equality week” at schools around March 8 International Woman’s Day every year from now.

The government was spending €1 billion ($1.1 billion) per year on the fight against domestic violence, he added..