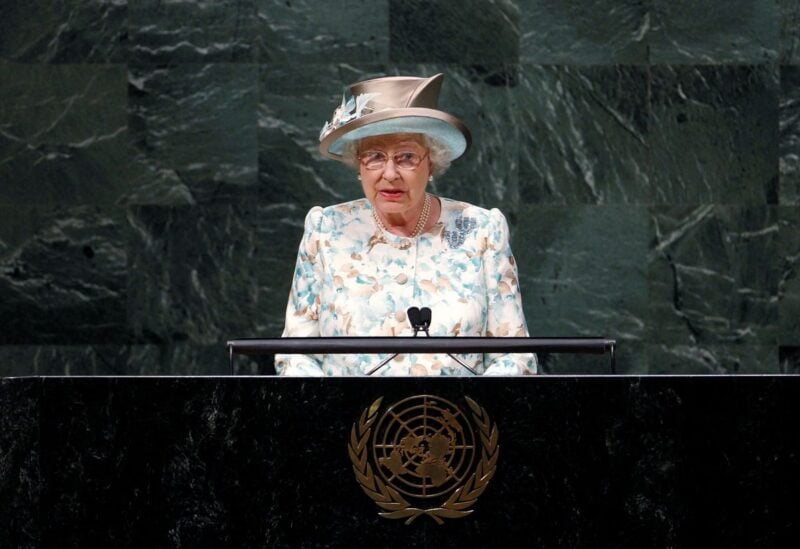 French President Emmanuel Macron stated on Twitter that Her Majesty Queen Elizabeth II has symbolized the continuity and unity of the British nation for over 70 years.

“I remember her as a friend of France, a kind-hearted queen who has left a lasting impression on her country and her century,” Macron said.