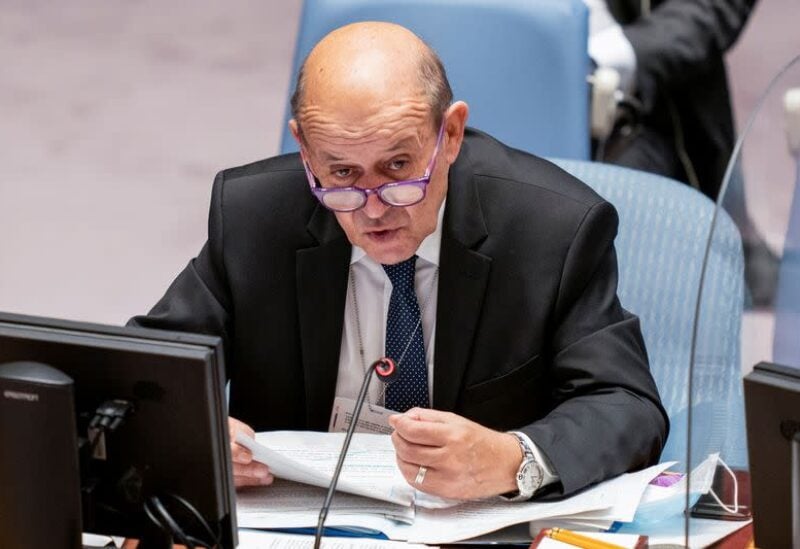 When France’s foreign and defense ministers visit their Russian counterparts in Paris on Friday, they will express their country’s alarm over the Kremlin’s activity in West Africa.

Relations have been strained due to persistent disagreements over Ukraine, as well as the presence of Russian mercenaries in West Africa, where France has hundreds of troops fighting Islamist terrorists.

According to French Foreign Minister Jean-Yves Le Drian, the mercenaries are acting at Moscow’s request.

“This meeting will discuss the political and military dimensions of regional and international crises, in particular with regard to the situations in Ukraine and in the Sahel-Saharan strip in which France will express its concerns about Russia’s actions,” a joint statement by the French foreign and armed forces ministries said.

Diplomatic and security sources have told Reuters that Mali’s year-old military junta is close to recruiting mercenaries from the Russia Wagner Group.

France has mounted a diplomatic drive to thwart it, saying such an arrangement is incompatible with a continued French presence in its former colony.

France postponed a visit to Moscow in Sept. 2020 by its foreign and armed forces ministers as European powers sought answers from Russia to Germany’s findings that Kremlin critic Alexei Navalny was poisoned.

Those had been scheduled as the first joint strategic talks since 2018 and was part of French efforts to reduce distrust between Russia and the West, hoping to enlist Russian help in solving the world’s most intractable crises.