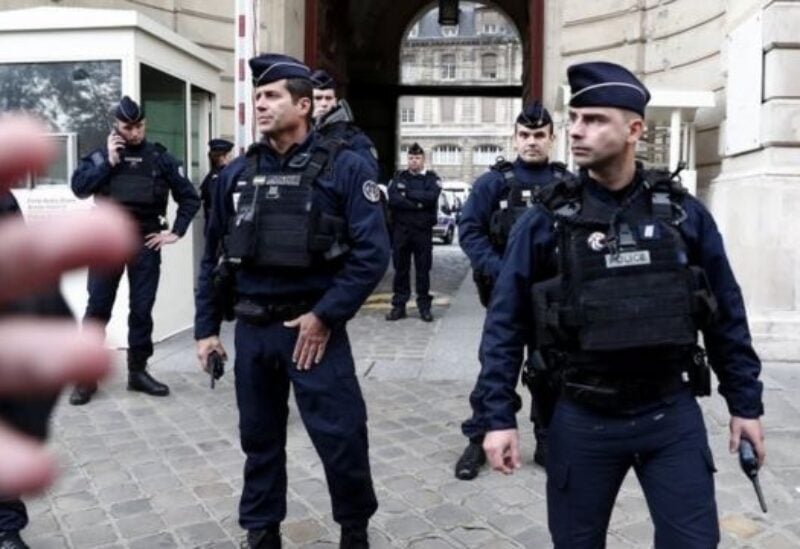 After several doctors reported having their health service accounts hacked, the French police are now investigating a series of COVID-19 vaccine certificate scams.

In one instance, one of several forgery rackets under investigation, fraudsters gained access to the online account of a GP near Bordeaux and obtained 55 false documents.

Another doctor in Marseilles reported being similarly hacked, and others have told the authorities that there had been attempts to access their accounts.

Also, the health authority has reported a growing number of forged certificates, with 46 incidents under police investigation since May.

Local deputy prefect, Martin Guespereau, told journalists, “Health pass fraud is very serious and is severely punished. Nobody should be cheating with the vaccine”.

Various hackers have been put under investigation in recent weeks in Paris, Grenoble and Bordeaux.

During the end of July, a vaccine centre contract worker was jailed after he was found to have generated 200 false QR codes.