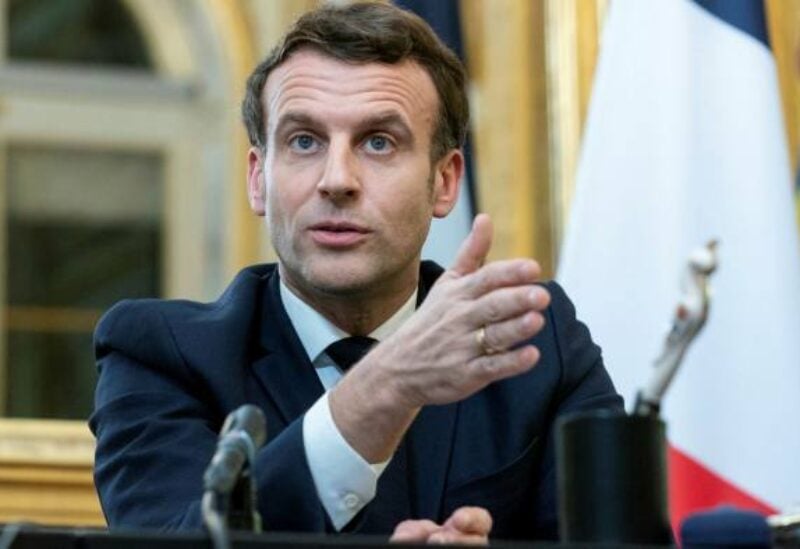 On Monday, French President Emmanuel Macron condemned the coup attempt in Sudan and demanded the immediate release of the Sudanese Prime Minister and government civilians.

On Monday, soldiers detained the majority of Sudan’s cabinet members and dissolved the transitional government, while opponents of the coup flocked to the streets, where gunfire and injuries were reported.

After declining to publish a statement in support of the coup, Prime Minister Abdalla Hamdok was detained and taken to an undisclosed location, according to the media ministry, which is still under Hamdok’s authority.

Sudan’s information ministry said military forces had arrested civilian members of the Sovereign Council and members of the government. In a statement sent to Reuters, it called on Sudanese “to block the military’s movements to block the democratic transition”.