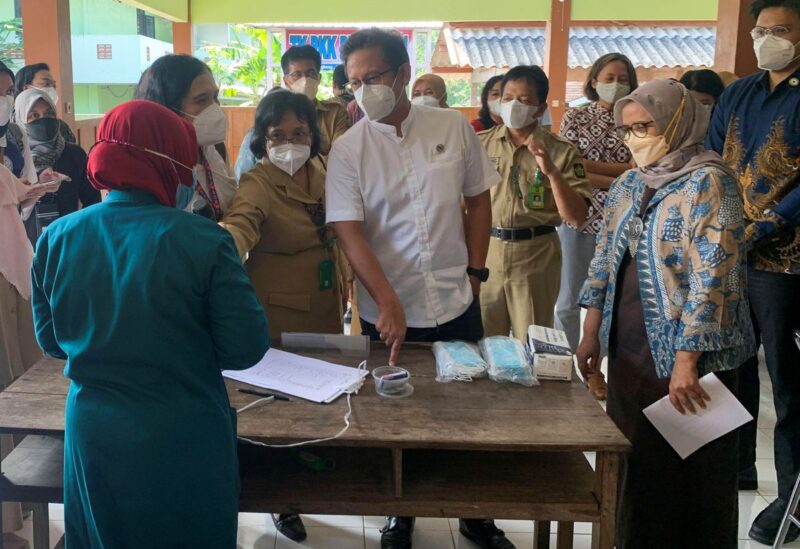 The finance minister of current G20 president Indonesia said late Tuesday that a G20 fund to better prepare for future pandemics might be operational by the end of June if the World Bank’s board of directors approves it.

The G20 countries have tentatively agreed to establish the multibillion-dollar fund, which will pay measures such as surveillance, research, and improved vaccination access for low-to-middle-income countries, among other things, according to health experts.

Over $1.1 billion has been pledged to the fund by the United States, the European Union, Germany and Singapore, among others, health minister Budi Gunadi Sadikin said a news conference.