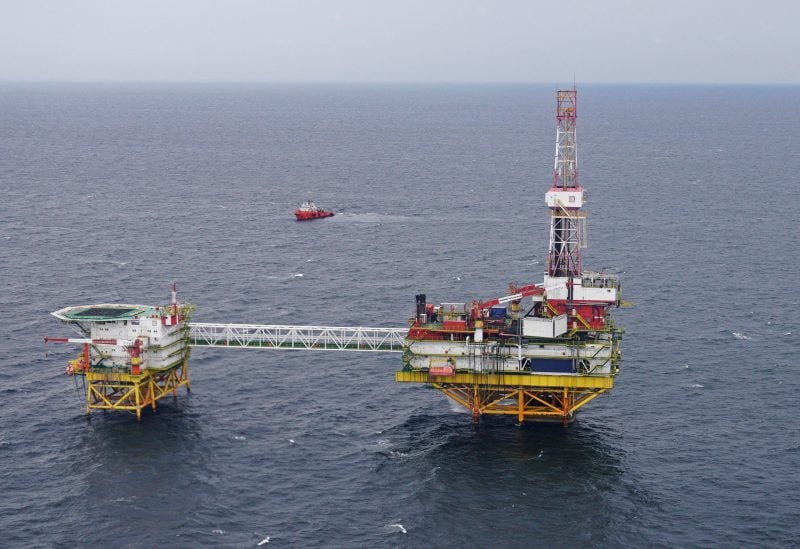 An oil platform operated by Lukoil company is pictured from a helicopter carrying members of a local election committee and journalists during the early voting for the parliamentary election, at the Kravtsovskoye oilfield in the Baltic Sea, Russia September 16, 2021. REUTERS/Vitaly Nevar

Group of Seven authorities have decided to evaluate the level of the price ceiling on Russian oil exports in March rather than January as initially anticipated in order to give the market time to adjust if additional caps on Russian oil products are imposed, according to the U.S. Treasury.

As part of Western sanctions against Moscow for its invasion of Ukraine, the G7 countries, the European Union, and Australia decided on December 5 to prohibit the use of maritime insurance, finance, and brokerage services from the West for seaborne Russian oil priced above $60 per barrel.

“The Deputies agreed that this approach will better calibrate the price cap policy for refined products, given the wide range of market prices at which these products trade,” Treasury said after U.S. Deputy Treasury Secretary Wally Adeyemo met virtually with coalition officials on Friday.

The coalition had initially planned to review the level of the cap sometime in February, two months after its implementation.

“As long as the price cap continues to meet the Coalition’s dual goals, the Deputies agreed to undertake a review of the level of the crude price cap in March,” Treasury said.

The March date allows the coalition to assess developments in global markets after implementation of the refined products caps, and to be briefed on an EU technical review of the crude price cap, it said.