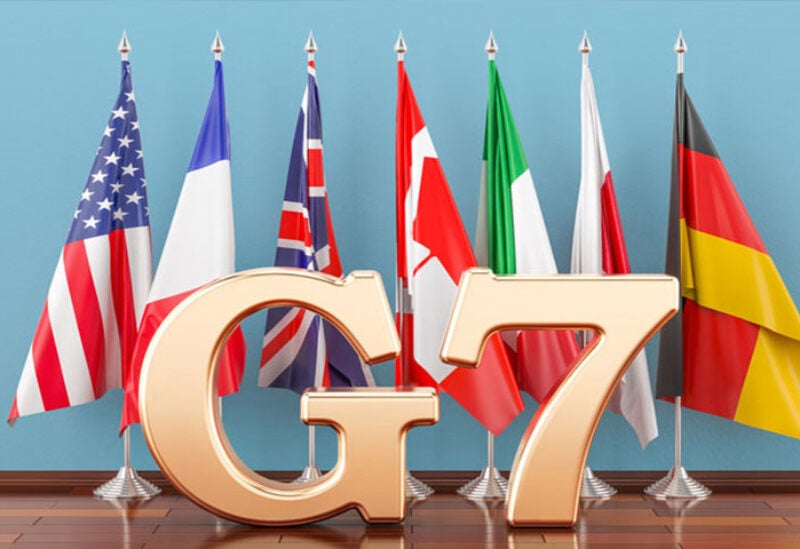 The G7 group of leading economic powers said on Thursday it would not accept Russia’s annexation of Crimea from Ukraine, in a statement marking seven years since the takeover.

“We unequivocally denounce Russia’s temporary occupation of the Autonomous Republic of Crimea and the City of Sevastopol. Russia’s attempts to legitimize it are not, and will not, be recognized,” it said.

“We call on Russia to respect its international obligations, allow access to international monitors, and to immediately release all those who are unjustly detained,” it said, adding: “Crimea is Ukraine.”

Shortly after the annexation, Russia-backed separatists in eastern Ukraine began fighting a conflict against the Ukrainian army that has so far claimed more than 13,000 lives, according to the UN.

The G7 — a group that includes the US, UK, France, Germany and Japan — called for all parties to implement a 2015 peace deal known as Minsk II that banned tanks and other heavy weapons.

“The full implementation of the Minsk agreements is the way forward for peace,” the G7 said. “Russia is a party to the conflict in eastern Ukraine, not a mediator.”

Russia has given citizenship to thousands in Ukraine’s eastern Donetsk and Lugansk regions and the West says Russia is continuing to send troops and arms to support the separatists.

Moscow denies the claims and blames a recent uptick in fighting on Ukrainian forces.

A diplomatic push by France and Germany known as the Normandy format is also seeking to resolve the conflict, though envoys have not met since 2019.