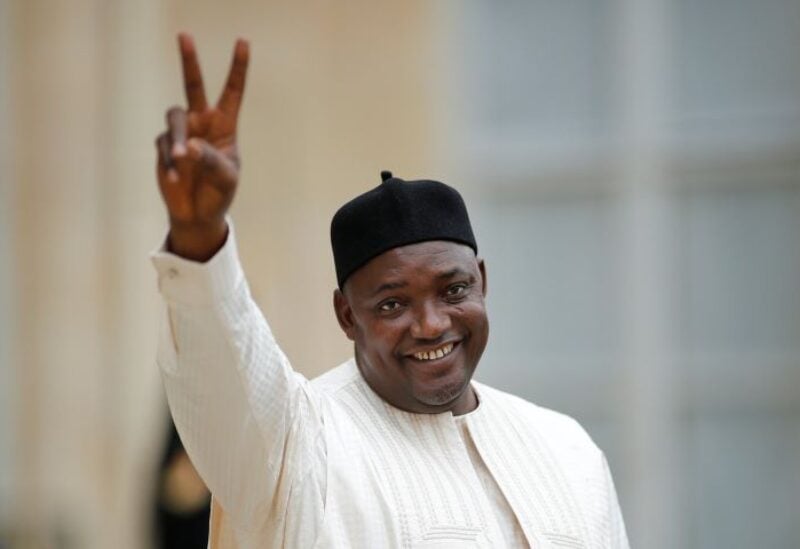 The Gambia government said on Friday that the number of child deaths from acute renal damage, presumed to be caused by Indian-made cough syrups, had jumped to 70 from 69 before.

According to a presidential statement, President Adama Barrow provided the information during an emergency cabinet meeting on Thursday to handle the problem.

The syrups were discovered to be manufactured by New Delhi-based Maiden Pharmaceuticals Ltd, which has subsequently shut down one of its plants in northern India while health officials investigate.

Gambia is also investigating the deaths and this week set up a new commission of inquiry to deal with them, the statement said.