Gantz: Return of captive troops in return for rebuilding Gaza 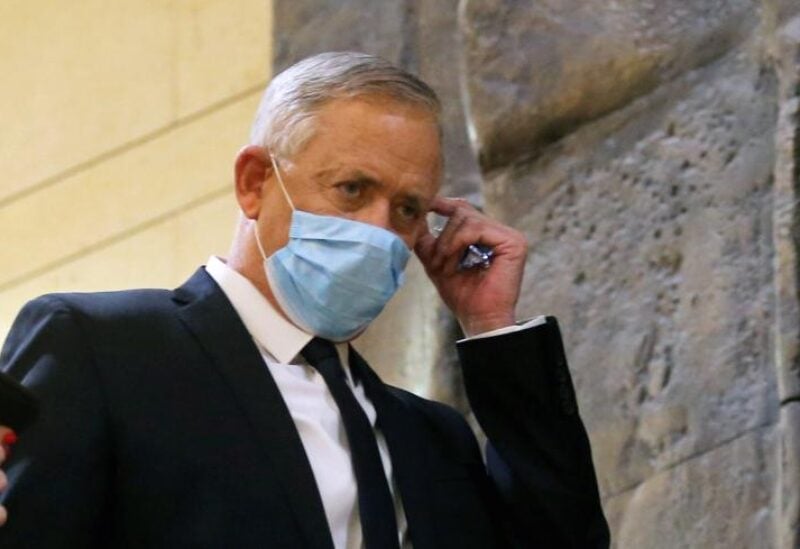 Israeli Defence Minister Benny Gantz said any aid that isn’t humanitarian being sent to the besieged Gaza Strip will be conditioned on Hamas’ release of four prisoners of war captured in 2014.

“We must condition development and reconstruction [in Gaza] not only on a calm, but also on the return of soldiers’ bodies and civilians held hostage in Gaza,” Gantz said in an interview with Kan on Sunday.

“If we return to the status quo and don’t try to lead in a different direction, that would be a waste of the campaign. It was a very successful military campaign and must be leveraged to change the situation. We have to strengthen the Palestinian Authority as much as possible and prevent Hamas from dictating the agenda – not in the Gaza Strip and not from within it.”