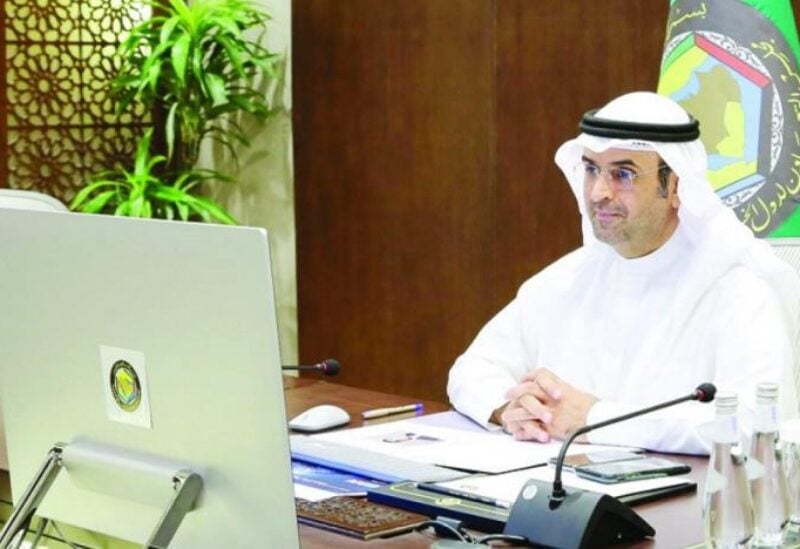 The Secretary General of the Gulf Cooperation Council (GCC), Nayef Al-Hajraf, said on Wednesday that the organization supports all measures taken by Saudi Arabia to preserve its security.

“The GCC stands united with Saudi Arabia in the face of the ongoing threats it faces,” Zayani said, during a meeting held with his counterparts of member states.

“We have witnessed widespread international solidarity with Saudi Arabia against the Houthi terrorist attacks,” he added.

The minister went on to condemn the Iran-backed Houthi militia’s attacks on civilians in Saudi Arabia.

He stressed that the AlUla Declaration and current regional issue require a united front.

Hajraf confirmed that the Ministerial Council will discuss the follow-up to the implementation of the decisions of the “Al-Ula summit”, and issues related to the strategic dialogues between the countries of the GCC and global blocs.

On the Cooperation Council, Al-Zayani explained that “the decisions of the Al-Ula statement stressed the need for the unity of the GCC countries.”

Meanwhile, Hajraf addressed future negotiations with Iran, state that they must include discussions on the regime’s ballistic missiles and nuclear program.

Hajraf added that the Cooperation Council rejects the Iranian occupation of the three Emirati islands, adding that any actions that Iran undertakes in the three islands are null and void.

Iranian military forces seized the three islands on Nov. 30, 1971, just two days before the establishment of the UAE, after British forces withdrew from the islands.

The Secretary General went on to condemn the Houthi militia’s use of civilians as human shields in the ongoing battles in Yemen’s Marib.

He also condemned the fire at a migrant detention center in Sanaa, which lead to the death of dozens of African migrants