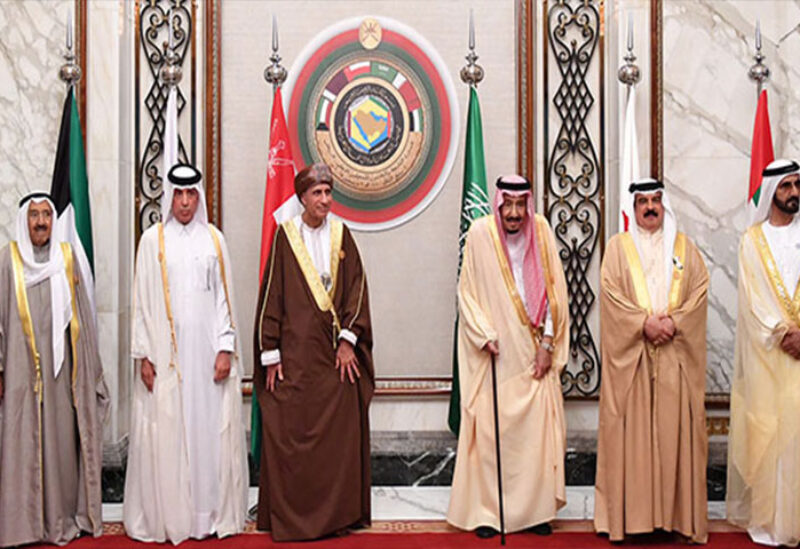 “On the Iranian nuclear file, al-Hajraf called for the necessity for the GCC to participate in any negotiations related to the security and stability of the region,” the secretariat of the GCC, made up of Bahrain, Kuwait, Oman, Qatar, the UAE and Saudi Arabia, said in a statement after the Secretary General’s meeting with ambassadors of the European Union in Riyadh.

Washington and Tehran are locked in a standoff over reviving nuclear talks.

US President Joe Biden’s administration has signaled to Iran its willingness to return to talks to revive the nuclear deal Former President Donald Trump abandoned in 2018.

Biden reversed Trump’s determination that all UN sanctions against Iran had been restored. And the State Department eased stringent restrictions on the domestic travel of Iranian diplomats in New York.

The GCC SG also called on Iran to quit interfering in the internal affairs of countries and stop “destabilizing security and stability by supporting terrorist groups” in the region.

Gulf countries have been at odds with longtime foe Iran for decades, condemning Tehran’s long history of arming and financially supporting its network of proxies – Shia militias across the Middle East – to further its influence in the region.