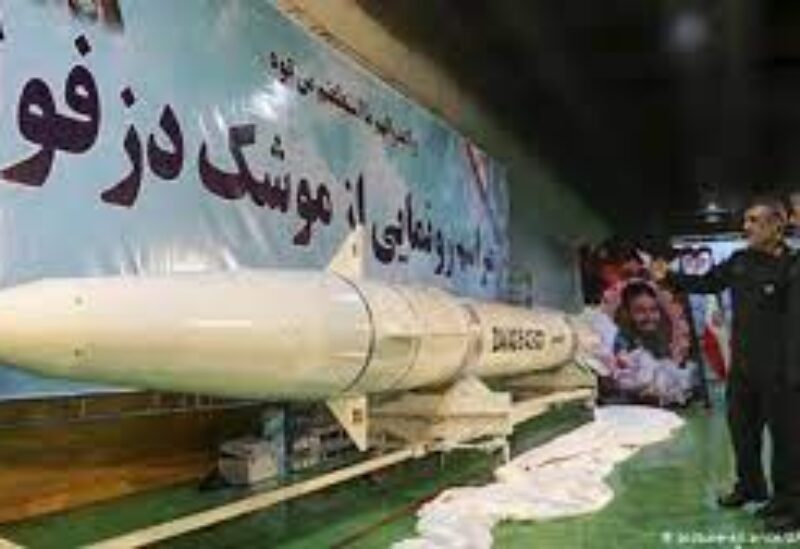 “Any future negotiations with Iran must include ballistic missiles and the nuclear file,” said Dr Nayef Al Hajraf, during a foreign ministers’ summit held in Geneva.

The Gulf Co-operation Council condemned the use of civilians as shields by Iran-backed Houthi militias in the ongoing conflict in Yemen’s Marib province.

It also criticised the fire that broke out at a migrant detention centre in Houthi-held Sanaa.

The fire led to the death of dozens of mostly African migrants.