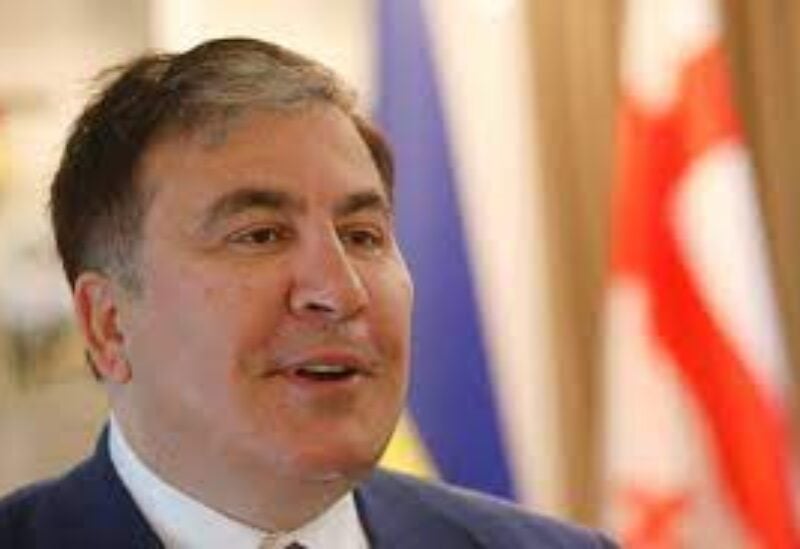 “Special attention should be paid to the context in which Mikheil Saakashvili is put, which gravely violates human rights,” Georgia’s rights ombudsman, Public Defender Nino Lomjaria, said in a statement.

On Monday, authorities in the South Caucasus country transferred the 53-year-old Saakashvili to a prison hospital in Tbilisi, just over five weeks after he started a hunger strike in jail.

Lomjaria, who visited him the same day, said the hurling of insults and threats from other prisoners “can be heard in Saakashvili’s cell … and clearly represents psychological pressure”.

In a letter published by his lawyers, Saakashvili alleged that prison guards had insulted him, dragged him to the ground, including by his hair, and hit him several times in the neck as he was being transferred.

Beka Basilaia, Saakashvili’s lawyer, accused the authorities of refusing out of spite to transfer him to a civilian clinic as he had requested.

He told Reuters prison authorities were using inmates to intimidate Saakashvili to get back at him for the reforms he enacted during his presidency, including his campaign against organised crime.

“They want revenge,” Basilaia said of the authorities. “They want to pressure Saakashvili with psychological terror and undermine his physical safety at the hands of criminals.”

Saakashvili was arrested on Oct. 1 after returning from exile to Georgia to rally the opposition on the eve of local elections, in what he described as a mission to save the country. He faces six years in prison after being convicted in absentia in 2018 of abusing his office during his 2004-2013 presidency, charges he rejects as politically motivated.

A Georgian court is set to hear his case on Wednesday, RIA news agency reported.

Surveillance footage published by the Georgian prison service that was timestamped on Monday showed a man who looked like Saakashvili packing a few belongings in plastic bags in a cluttered prison cell before being escorted out, walking unaided. Reuters could not independently verify the footage.

The ombudsman said the prison hospital’s lack of equipment needed to treat Saakashvili “clearly violates the obligation of the state to respect human dignity”.

“It should also be noted that Mikheil Saakashvili continues to be on hunger strike and he refuses to receive proper medication, medical care, minerals or vitamins necessary for the procedures of hunger strike,” the statement said.

Saakashvili is the most prominent and divisive living figure in Georgia’s post-Soviet history, having come to power via a peaceful “Rose Revolution” in 2003 and led the country into a disastrous war with Russia five years later.

His case has drawn thousands of his supporters on to the streets in recent weeks and raised political tensions in the country of 3.7 million people. The state security service accused him at the weekend of plotting a coup.

Georgian authorities have already said they would not pardon Saakashvili.