Georgia’s opposition returns to parliament after months of boycott 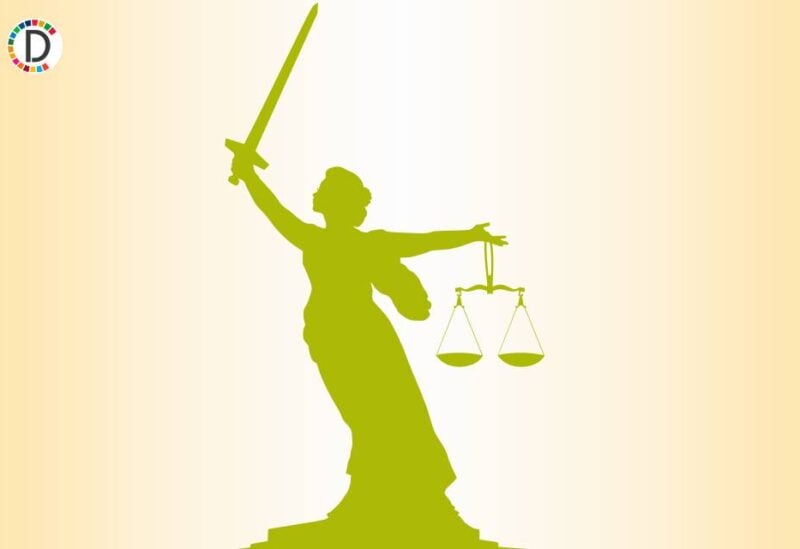 Georgia’s main opposition party, the United National Movement (UNM), said on Sunday that it would return to parliament after a seven-month boycott.

“We’ve decided to call a halt to the boycott… This is a wise decision that will almost certainly result in a power shift” Russia’s Interfax news agency quoted UNM Leader Nika Melia as saying on Sunday.

Melia was freed from prison earlier this month after spending more than two months in captivity on charges of inciting violence during antigovernmental protests in 2019, which he claims are politically motivated.

Georgia, an ex-Soviet republic with ambitions to join NATO and other Western organizations, has been going through political turmoil since the opposition declined to recognize the outcome of a parliamentary election on Oct. 31 which it said was unfair.

Last month, European Union diplomats brokered a deal to end the crisis, which suggested the release of people arrested for the 2019 protests and an early parliamentary election in 2022 if the Georgian Dream ruling party receives less than 43% of votes in local government elections set for October.