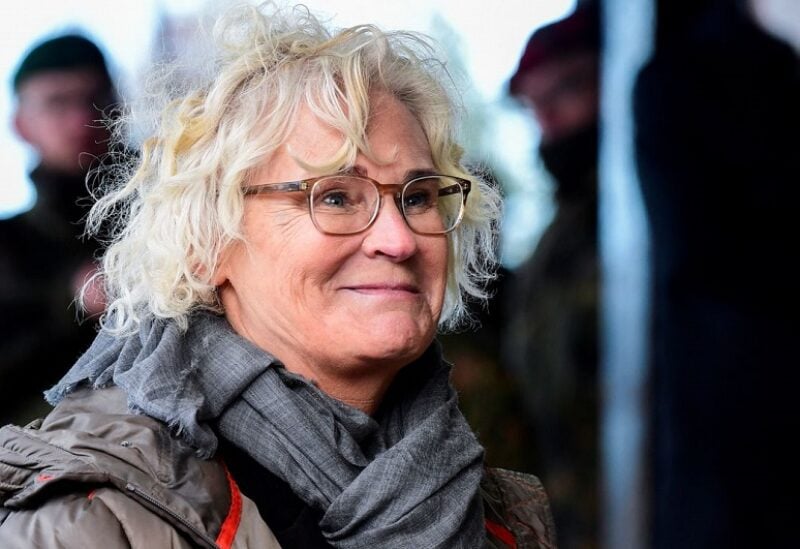 German Defence Minister Christine Lambrecht looks on during her visit at Munster military base, in Munster, Germany, February 7, 2022. REUTERS/Fabian Bimmer

Germany has seen no sign that Russia has withdrawn troops from the Ukraine border area, and Moscow must do so urgently to de-escalate the situation or else face harsh consequences, German Defence Minister Christine Lambrecht said on Thursday.

Russia’s defence ministry said on Wednesday its forces were pulling back after exercises near Ukraine, but a senior Biden administration official said the United States does not believe Russia.

Lambrecht called for a substantial withdrawal.

“We haven’t seen that yet, and that’s what we’re waiting for,” she told reporters on arrival for a meeting of NATO defence ministers in Brussels.

“There are only words so far, no deeds yet,” she added.

“They (deeds) have to follow urgently and one can only appeal urgently to Russia: contribute to de-escalation. Otherwise, there will be really harsh economic and political consequences,” she said.