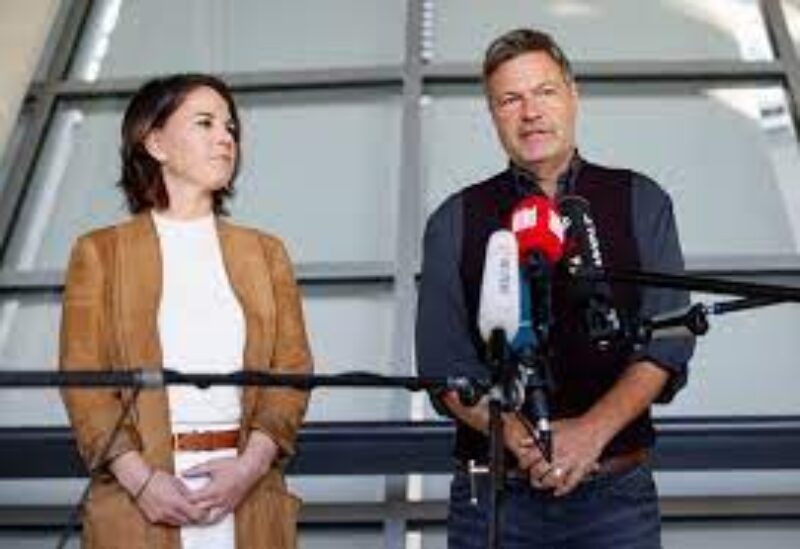 “We are proposing to the FDP to approach the SPD together and then advance from the phase of exploratory talks… to three-way talks,” Greens co-leader Robert Habeck told reporters.

“For the time being, this is a suggestion to the FDP. Let’s see what they have to say about it “According to Habeck, the Greens still have significant differences with both the FDP and the SPD. “Many issues have still to be addressed.”

The three sides have already met separately, but no three-way talks have yet taken place. The SPD, which barely won the election, announced on Sunday that it was ready to begin negotiations with the two minor parties on forming a three-way coalition.

The cohesion of a new government, its desire to transform Europe’s greatest economy for the digital age, and the extent to which Berlin is willing to participate on global issues to the extent that its friends desire are all on the line.

Angela Merkel, the conservative Chancellor who has been in power since 2005, intends to stand aside once a new government is formed, but will remain in office until then.