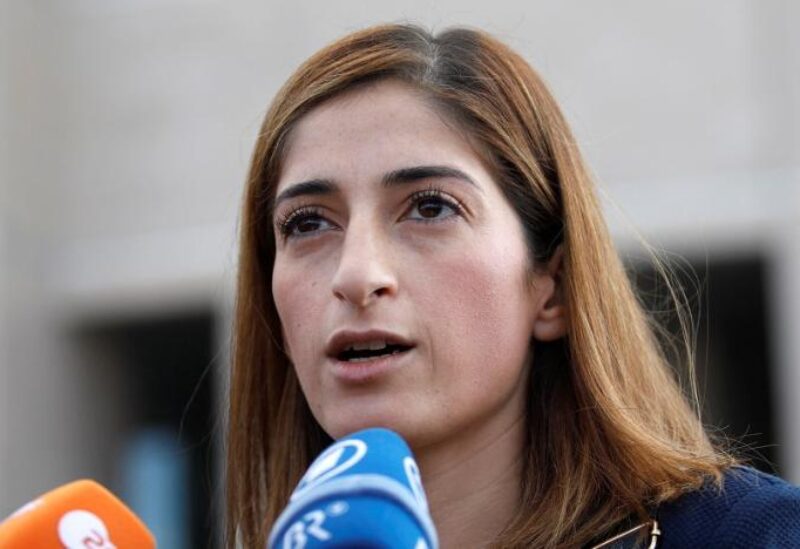 A Turkish court has acquitted German journalist Mesale Tolu after years on trial for terror-related charges.

“After 4 years, 8 months and 20 days: Acquitted of both charges!” Tolu tweeted after her acquittal. She was accused of engaging in terror propaganda and being a member of a banned left-wing group — the Marxist-Leninist Communist Party.

Tolu, 38, was placed in pre-trial detention for eight months in 2017. She was later released but was barred from leaving Turkey until August 2018. She lives in Germany.

Before her arrest, Tolu worked as a translator and journalist for the Turkish ETHA news agency.

German-Turkish relations were tense at the time of Tolu’s arrest, when eight other German or German-Turkish citizens were imprisoned. Berlin considered the arrests to be politically motivated.

Reporters Without Borders ranks Turkey at 153 out of 180 countries in its World Press Freedom Index of 2021. At least 34 media employees are currently behind bars, according to Turkey’s Journalists Union.