German military wraps up Afghanistan training mission ahead of withdrawal 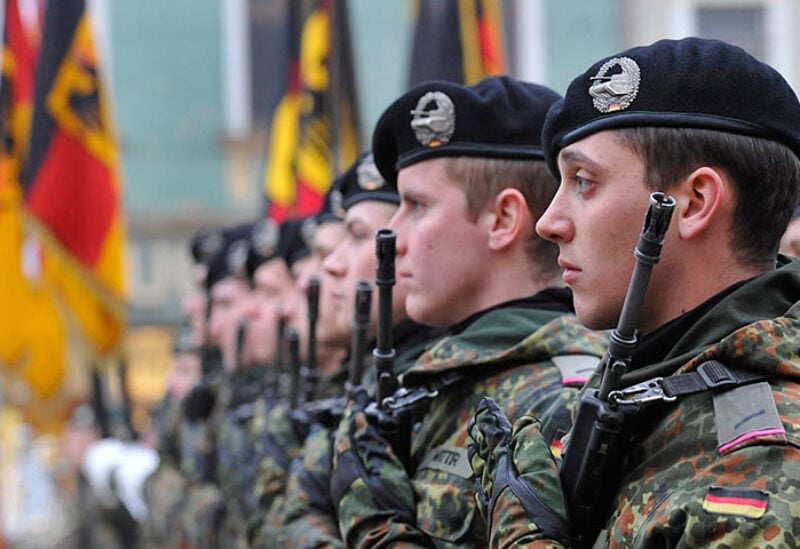 The German military in Afghanistan will finish training local forces on Friday and turn its attention to withdrawing from the country, as the United States and NATO wrap up their mission after almost two decades, the defense ministry in Berlin said.

US President Joe Biden and the Western military alliance announced in mid-April that they will pull out the roughly 10,000 foreign troops still in Afghanistan by September 11.

Germany has the second-largest military contingent with about 1,100 troops.

Berlin had deployed more than 100,000 soldiers to Afghanistan over the past two decades, many of them serving more than one tour in the country.

Fifty-nine German troops died in Afghanistan, with 35 of them killed in combat or as a result of militant attacks, making it Germany’s deadliest military mission since World War 2.

Wrapping up the operation, Germany will have to redeploy the equivalent of around 800 containers of equipment such as armored vehicles, helicopters, weapons and ammunition.

The multinational camp in northern Mazar-i-Sharif led by Germany has been reinforced with troops and mortars, ramping up security for the duration of the withdrawal to guard the base against attacks by the Taliban.

The Taliban severely curtailed women’s and other human rights during their reign in Afghanistan from 1996 to 2001, when they were ousted by US-led forces. Since then they have waged a long-running insurgency and now control wide swathes of territory.