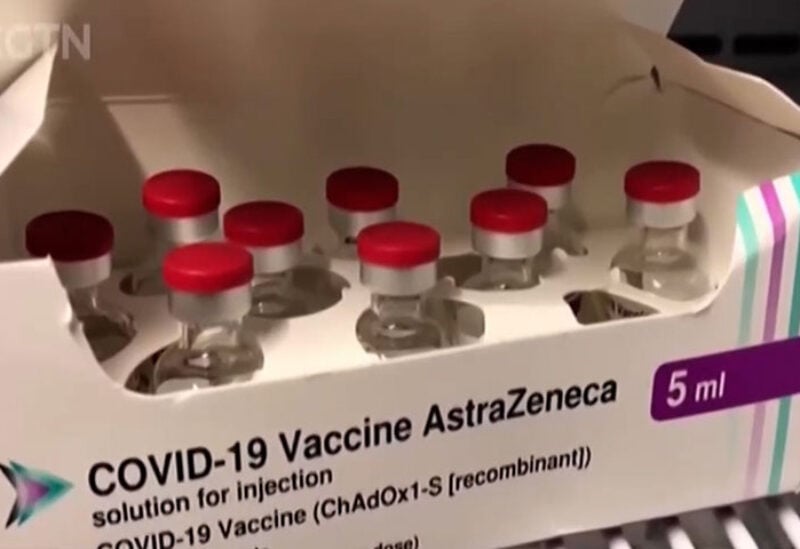 Chancellor Angela Merkel said that recent studies have showed that AstraZeneca-Oxford Covid-19 vaccine is effective for age groups over 65 years.

A handful of EU countries, including France and Germany, previously claimed there was limited evidence the drug protected older people.

Germany, which like most EU countries has been criticized for its slow vaccination campaign, has hundreds of thousands of AstraZeneca’s drug in storage, due partly to public fears over its effectiveness.

Only about five percent of Germany’s population have received at least one dose.

Belgium approved the AstraZeneca-Oxford vaccine on Wednesday and France will offer the drug to those aged 65-74 with pre-existing health conditions. French President Emmanuel Macron described it as “quasi-ineffective” in January but has since softened his stance.

Like the UK, Germany decided on a 12-week gap between first and second doses to give more people protection against Covid-19.

Merkel set out how the country would loosen restrictions, although most will remain in place until March 28. However, meeting up to five people from two other households will be from Monday.

After meeting regional leaders, she said Germany was “at the threshold of a new phase of the pandemic”, which it would enter “with justified hope”.

Meanwhile, the UK’s medical regulator said it would fast-track vaccines to protect against new strains of the virus, as concerns grow about variants such as those in Brazil and South Africa that might be resistant to current inoculations.

The Medicines & Healthcare Products Regulatory Agency said the process was based on that used to protect against flu every year, eliminating the need for time-consuming trials.

“Our priority is to get effective vaccines to the public in as short a time as possible, without compromising on safety,” said Christian Schneider, chief scientific officer at the MHRA.