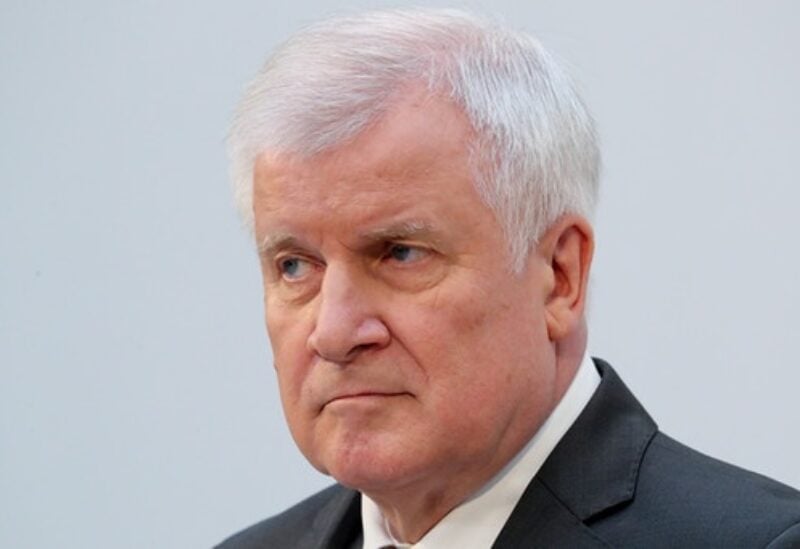 The German interior ministry announced on Wednesday that the country is banning Islamic organisation Ansaar International, which it says has financed terrorism around the world.

“If you want to fight terror you have to dry up its sources of funding,” Interior Minister Horst Seehofer wrote on Twitter.

Seehofer also noted that Ansaar and an affiliated organisation “spread a Salafist world view and finance terror around the world under the guise of humanitarian aid.”

German daily Bild also reported that police searched buildings in 10 German states as part of the move to ban the organisation.

Police had in 2019 raided offices belonging to Ansaar as well as WorldWide Resistance-Help, on suspicion of financing the Palestinian militant group Hamas, which is on a EU terrorism blacklist.

On its website, Ansaar says it provides humanitarian aid to people affected by crises and war by, for example, building or financing the construction of hospitals, schools and orphanages.