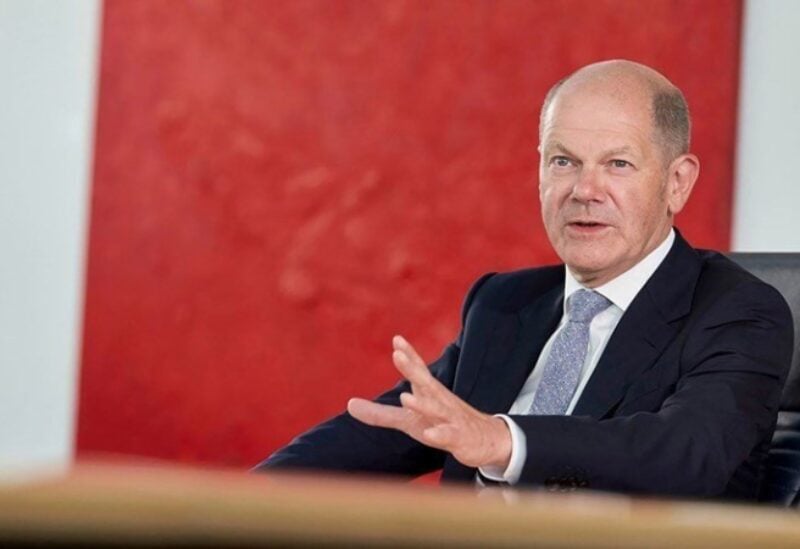 Poland’s proposal to organize a NATO peacekeeping mission in Ukraine, was rejected by Germany

Speaking at a news conference in the capital Berlin, German government spokesman Steffen Hebestreit said the government’s position has been clearly against NATO’s involvement on the ground in Ukraine.

“The chancellor has repeatedly said this, in the same way as the French and US presidents did earlier, no NATO personnel or NATO soldier will be sent to Ukraine. This is clear. It should also be the red line,” he said, adding that it would not be possible to distinguish between a humanitarian, rescue or combat mission in the current conditions.

Poland’s Deputy Prime Minister Jaroslaw Kaczynski said during a visit to Kyiv on Tuesday that an international peacekeeping mission should be sent to operate in Ukraine.

“A NATO peacekeeping mission is needed, possibly some wider international structure, but a mission that will also be able to defend itself,” he stressed.

Kaczynski travelled to Kyiv together with the prime ministers of Poland, Czech Republic and Slovenia to show their solidarity with Ukraine against Russia’s war.

Despite weeks of diplomatic efforts for a cease-fire, Russian troops continued to shell encircled cities on Wednesday, according to Ukrainian officials.

At least 691 civilians have been killed and 1,143 injured in Ukraine since the beginning of the war, and over 3 million people have fled to neighboring countries, according to UN estimates.