Germany divided on how to approach Iran 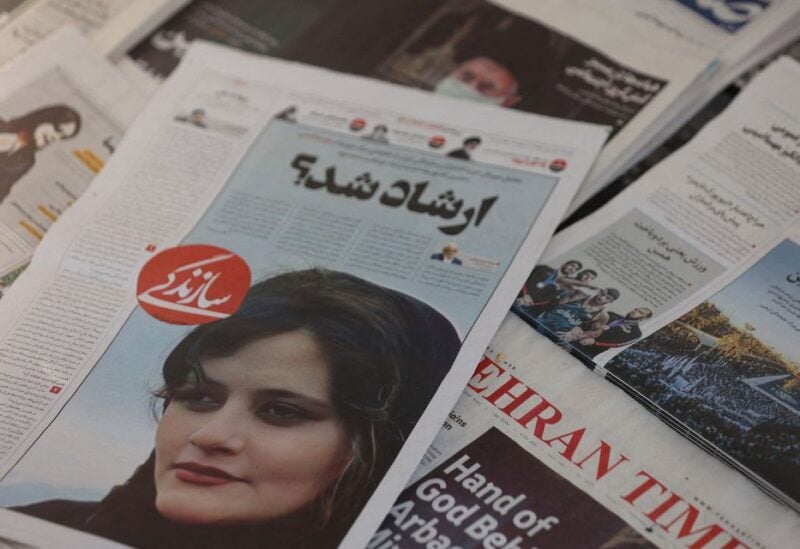 Internal conflict is growing in Germany over how to deal with Iran, where human rights violations are rampant against the backdrop of demonstrations that the country has been raging for weeks.

Annalena Baerbock, Germany’s Foreign Minister, had vowed upon taking office last year that she would promote a foreign policy based on human rights and women. Today, Baerbock finds herself unable to provide Iranians with tangible support.

“Hard to bear what is happening at Sharif University in Iran,” Baerbock tweeted on October 3.

“The courage of the Iranians is incredible. And the regime’s brute force is an expression of sheer fear of the power of education and freedom,” she added.

“It is also difficult to bear that our foreign policy options are limited. But we can amplify their voice, create publicity, bring charges and sanction. And that we are doing,” she also tweeted.

Despite her call for slapping more sanctions on Iran, Baerbock refuses to tie the nuclear talks with the cleric-led country to its human rights infractions.

Omid Nouripour, of Baerbock’s Green Party called for European sanctions against Iranian officials, without mentioning the negotiations on the nuclear program.

Unlike Baerbock and Nouripour, politicians in the other two parties participating in the government coalition have called for halting nuclear talks with Iran over its brutal crackdown on protesters. This reflected internal differences between Germany’s ruling parties on how to handle Iran.

Leader of the ruling Social Democratic Party, of Chancellor Olaf Scholz, Saskia Esken called for an end to talks on the nuclear deal with Tehran because of the Iranian authorities’ crackdown on the protests.

Now the moment has come “to say clearly: up to here and no further,” said Esken on the ZDF program “Berlin direct” on Sunday. “The talks must end in the way that the women and men on the streets are being dealt with at the moment.”

Demonstrations have been sparked by the death in police custody of Mahsa Amini, a 22-year-old woman who was detained for “inappropriate attire”.

Iran’s rulers have struggled to contain protests that erupted in September and swept the country. The brutal crackdown had brought international condemnation and sanctions against Iranian officials.