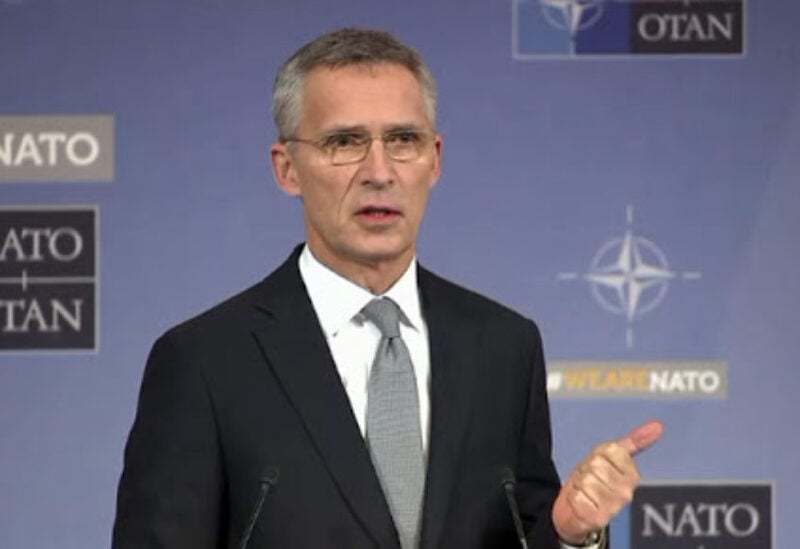 After NATO’s chief said the military alliance might not object to such a step, Germany said on Friday that it was considering with partners Poland’s proposal that German Patriot air defense batteries be transferred to Ukraine.

A German government official told reporters in Berlin that “we are consulting with our friends about how to address Poland’s… request.”

NATO Secretary-General Jens Stoltenberg said such deployments should be decisions for individual nations, taking into account rules around final users.

“The specific decisions on specific systems are national decisions,” he told reporters in Brussels.

“Sometimes there are end users agreements and other things so they need to consult with other allies. But at the end of the day, it (the decision) has to be taken by the national governments,” he added.

Patriots are produced by the U.S. company Raytheon.

Responding to a question whether NATO risked becoming a party to the conflict by sending Patriot units to Ukraine, Stoltenberg noted that allies already had delivered advanced weapons to Kyiv without sending NATO personnel along.

“The way this has been done is that when there is a need for specialists to operate these systems, be it air defence systems or other advanced artillery systems, the Ukrainians have received training in a NATO country,” he said.