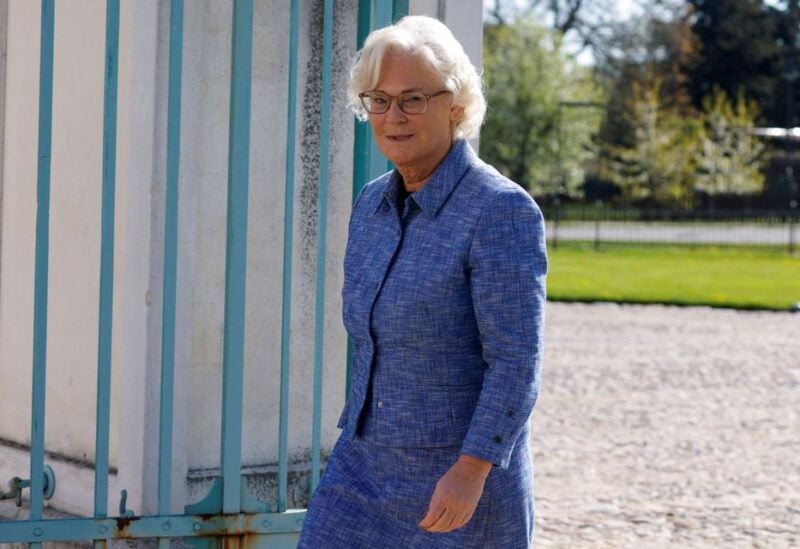 Germany will withdraw from the European Union training operation in Mali, but is willing to continue with a United Nations peacekeeping force under specific conditions, Defense Minister Christine Lambrecht said on Wednesday.

After nearly a decade of fighting Islamist extremists in Mali, France and its allies announced earlier this year that they would withdraw their soldiers.

The UN’s 14,000-strong peacekeeping operation (MINUSMA) and the European Union’s EUTM and EUCAP missions all face uncertain futures as a result of the leave.

Under the current transitional Malian government, there was a danger that Germany-trained Malian soldiers could fight together with Russian troops and “commit cruel violations of human rights”, Lambrecht said after a cabinet meeting in Meseberg, a city north of Berlin.

“We cannot support such a system any longer,” the defence minister said. “That’s why we will stop our (participation in the) EUTM training mission.”

The decision comes a month after Human Rights Watch (HRW) accused Malian troops and suspected Russian fighters of executing around 300 civilian men in a central Mali town, and more than two months into Russia’s invasion of Ukraine.

The West African country’s army denied the HRW allegations. Mali and Russia have previously said the Russians in the country are trainers helping local troops with equipment bought from Russia.

Germany was willing to continue its participation in the MINUSMA peacekeeping mission if the U.N. made sure that shortfalls created by the French withdrawal were filled to ensure the safety of German soldiers, Lambrecht said.

“I expect the U.N. to create conditions for us to continue our involvement in MINUSMA. We are ready to continue the mandate,” Lambrecht said.