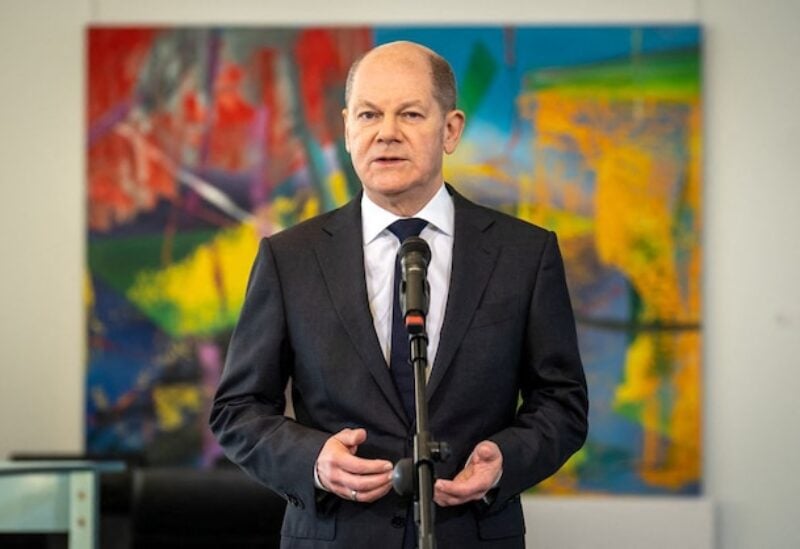 Chancellor Olaf Scholz and his Social Democrats are pushing ahead with one of their key election promises by increasing the national minimum wage to 12 euros ($13.62) per hour from October onwards, a draft law seen by Reuters showed on Friday.

Social Democrat Labour Minister Hubertus Heil estimates that 6.2 million workers will benefit from the wage increase that this will cost employers 1.63 billion euros in the October-December period, according to the draft law.