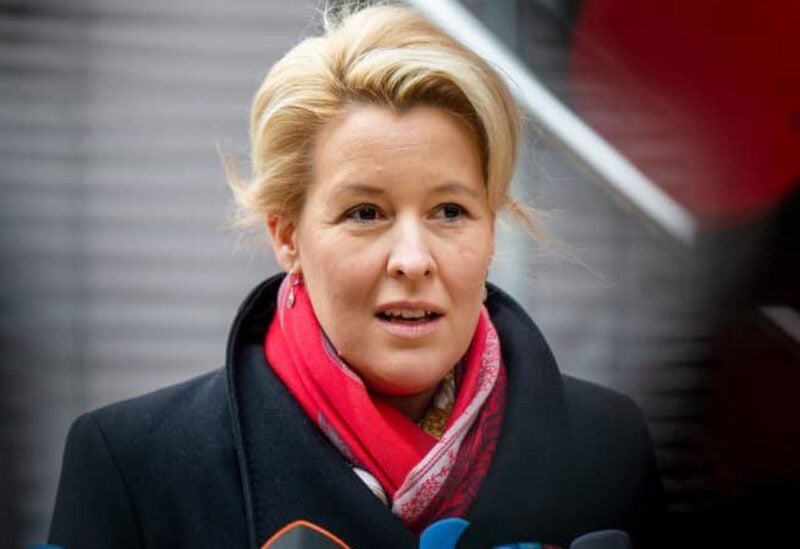 Germany will accept 2,500 migrants who have fled to Moldova from Ukraine, Foreign Minister Annalena Baerbock announced on Saturday, as eastern Europe’s attempts to rescue refugees are strained.

The number of migrants fleeing Ukraine since Russia launched its invasion on February 24 already exceeds 2.5 million, and several places in eastern Europe are running out of space.

After meeting with her Moldovan counterpart in Chisinau, Baerbock stated that Germany was committed to assisting Ukraine’s neighbors in caring for migrants, and that a corridor will be established via Romania to convey people to Germany, primarily by bus.

“Europe and our country stand in sympathy with you, and we will accept refugees from you,” she declared.

More than 270,300 people have crossed into Moldova from Ukraine, with approximately 105,000 remaining.

According to the interior ministry, 109,183 refugees have been registered in Germany so far, and Germans have volunteered up to 300,000 private homes to shelter them.