Germany wants to attract 400,000 skilled workers from abroad each year 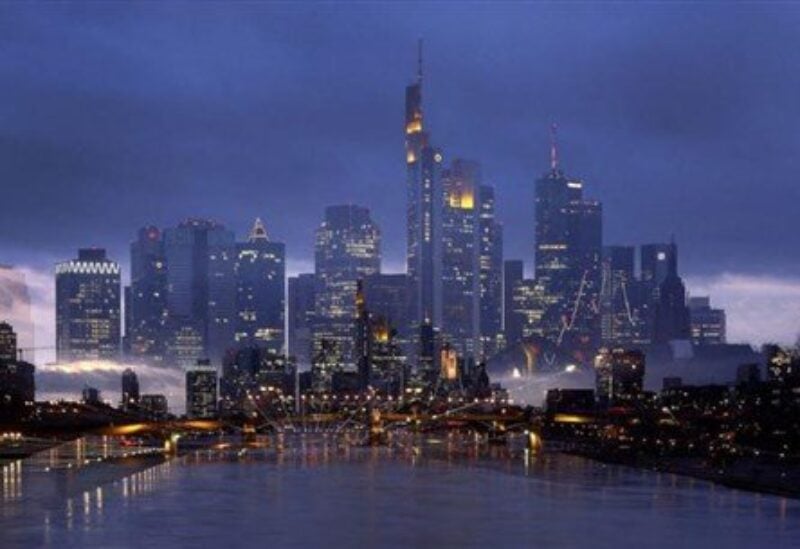 Germany’s new coalition government hopes to attract 400,000 competent foreign workers per year in order to address both a demographic imbalance and labor shortages in critical industries that threaten to undermine the country’s recovery from the coronavirus outbreak.

“The skilled labor shortage has gotten so severe that it is significantly slowing down our economy,” Christian Duerr, parliamentary leader of the co-governing Free Democrats (FDP), told business journal WirtschaftsWoche.

“We can only handle the problem of an aging workforce with a contemporary immigration strategy… We need to get to 400,000 talented employees from overseas as soon as feasible “Duerr emphasized.

Chancellor Olaf Scholz’s Social Democrats, Duerr’s libertarian FDP and the environmentalist Greens agreed in their coalition deal on measures like a points system for specialists from countries outside the European Union and lifting the national minimum wage to 12 euros ($13.60) per hour to make working in Germany more attractive.

The employer-friendly German Economic Institute estimates that the labour force will shrink by more than 300,000 people this year as there are more older workers retiring than younger ones entering the labour market.

This gap is expected to widen to more than 650,000 in 2029, leaving an accumulated shortage of people of working age in 2030 of roughly 5 million. The number of Germans in employment grew to nearly 45 million last year despite the coronavirus pandemic.

After decades of low birth rates and uneven migration, a shrinking labour force also poses a demographic time bomb for Germany’s public pension system, in which fewer employees are burdened with the task of financing the pensions of a growing mass of retirees who are enjoying longer life expectancy.