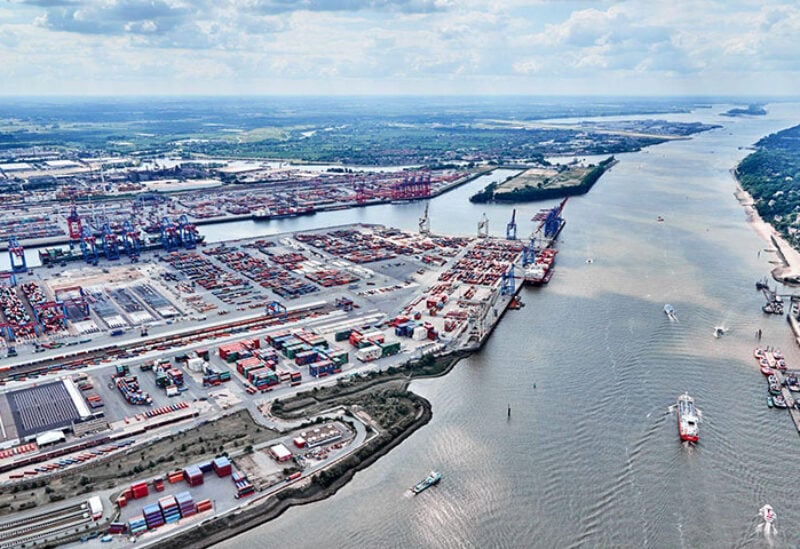 Germany’s exports to Britain has dropped 15.5 percent last year compared to 2019, marking the biggest drop on an annual basis since the financial and economic crisis of 2009, official estimates showed Tuesday, with demand hurt both by Brexit and the coronavirus pandemic.

Federal statistics agency Destatis said German exports to Britain have been declining since 2016, the year when the UK voted in a referendum to leave the European Union. But the drop in demand has sharply accelerated over the last year.

For 2020, German exports to Britain declined 30 percent in January compared to a year ago compared to 2019. Exports were worth $74 billion, compared with $107 billion in 2015 before the Brexit vote.

Likewise, Germany imported less from Britain over the last year, at $42 billion marking a drop of 9.6 percent from 2019.

The decline was most dramatic in the second half of the year when shipments plunged 16.2 percent compared with a fall of 2.5 percent in the first six months of 2019.

But European leaders see this as the inevitable consequence of the UK government’s decision to pursue a complete break from the EU.