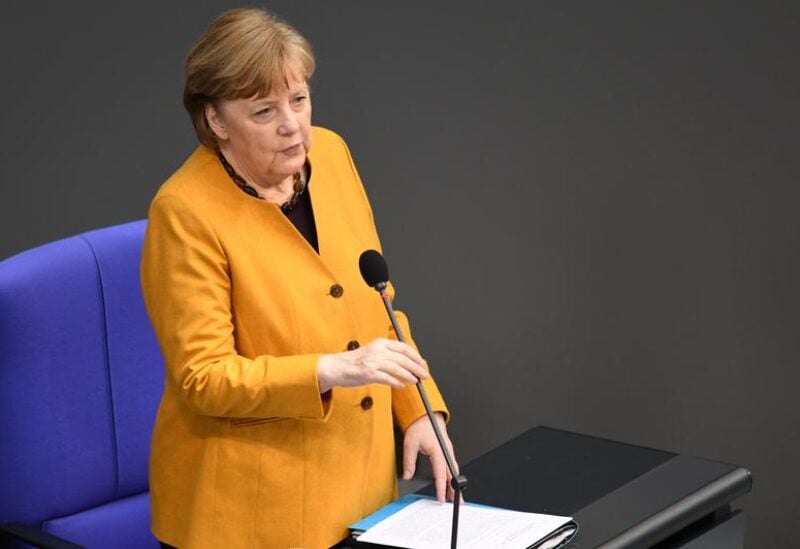 German Chancellor Angela Merkel  defended on Thursday her government’s decision to procure COVID-19 vaccines jointly with other European Union member states, noting that a failure to do so would shake the bloc to its core.

“Despite all the complaints, it was right to rely on the joint procurement and approval of vaccines by the European Union,” she told German MPs ahead of an EU summit.

“Now that we see even small differences in the distribution of vaccines cause big discussions, I would not like to imagine if some member states had vaccines and others did not. That would shake the internal market to its core,” she added.