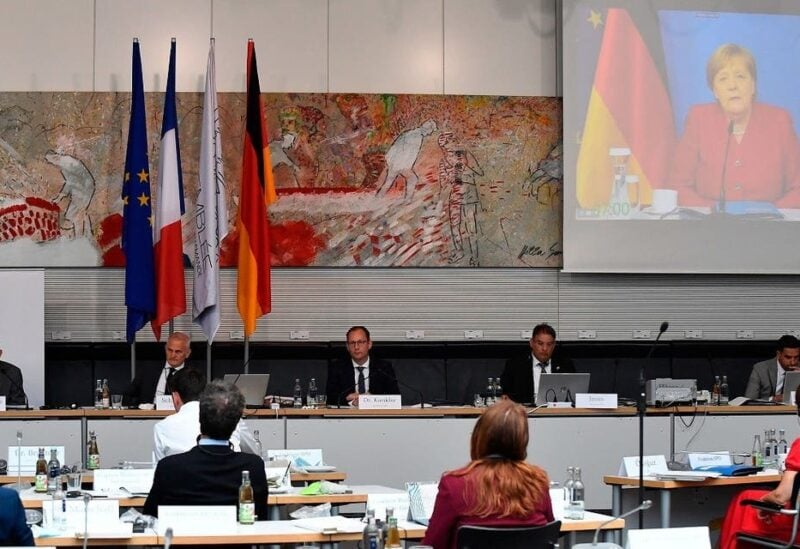 European Union talks with Russia would be useful on a number of issues, not least to tell Russian President Vladimir Putin directly that cyber attacks are no basis for a productive relationship, German Chancellor Angela Merkel said on Monday.

“Here, I think it is better not only to talk among ourselves but also to confront the Russian president with these things and to say ‘on such a basis a fruitful cooperation cannot take place’,” Merkel told German and French lawmakers.

European Union leaders on Friday rejected a Franco-German proposal to hold a summit with Russia after Poland and Baltic countries said it would send the wrong message as East-West ties deteriorate.

“The relationship between Russia and the European Union is really not good at the moment, but even during the Cold War, people talked to each other, so I think silence is not conducive to solving the problems,” Merkel said.

But she added that the EU leaders had identified issues they agreed they wanted to address with Russia and had tasked officials with looking at formats and conditions under which talks with Moscow could go ahead.

“That means we took one step forward but we’re not at our goal yet,” she said.

Beyond EU concerns about Russian influence in Belarus and Ukraine, Merkel listed disarmament, and the future of Syria and Libya as issues where the bloc could “sound out with the Russian president whether one can come to joint results.”