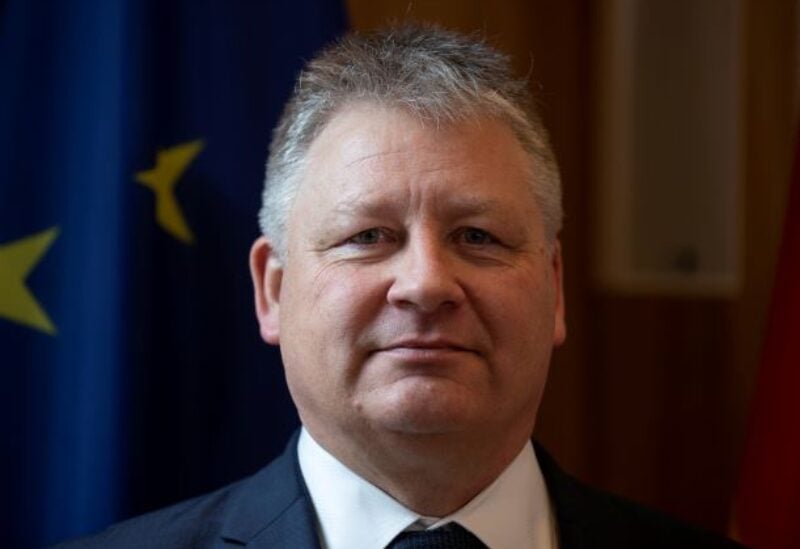 Russia is ready to strike Ukraine but has not yet chosen whether to do so, according to the chief of Germany’s foreign intelligence service (BND), as tensions between Moscow and Kiev rise.

Russia has massed soldiers near Ukraine’s border but claims it has no plans to invade, with Foreign Minister Sergei Lavrov insisting on Friday that there would be no conflict if it relied on Russia. The US has spent weeks attempting to get an agreement with European partners on a robust punishment package in the event that Russia attacks.

“I believe that the decision to attack has not yet been made,” Bruno Kahl, the head of Germany’s foreign intelligence service, told Reuters in an interview.

“The crisis can develop in thousands of ways,” Bruno Kahl told Reuters, listing scenarios including moves to destabilise the government in Kiev or to support separatists in the east and push the demarcation line forward as possible scenarios.

It was unclear whether talks underway would meet Russian President Vladimir Putin’s demands.

“In view of his far-reaching demands, that would be quite a trick,” Kahl added.

Kahl declined to comment on whether and what sanctions should be taken against Russia in the event of an attack, but he supported Germany’s approach of keeping Moscow in the dark about what moves it might have in store.

“That’s what Putin does,” Kahl said.

He also expressed doubt about the viability of a lasting alliance between Russia and China as the interests of the two countries were too different.

“In the long run, the Russian bear will not feel comfortable in the claws of the Chinese dragon,” he said.

Putin is due travel to China next month to hold talks with Chinese counterpart Xi Jinping, with the focus mostly on European security and Russia’s dialogue with NATO and the United States.