Get your troops out of Syria, Assad tells Erdogan 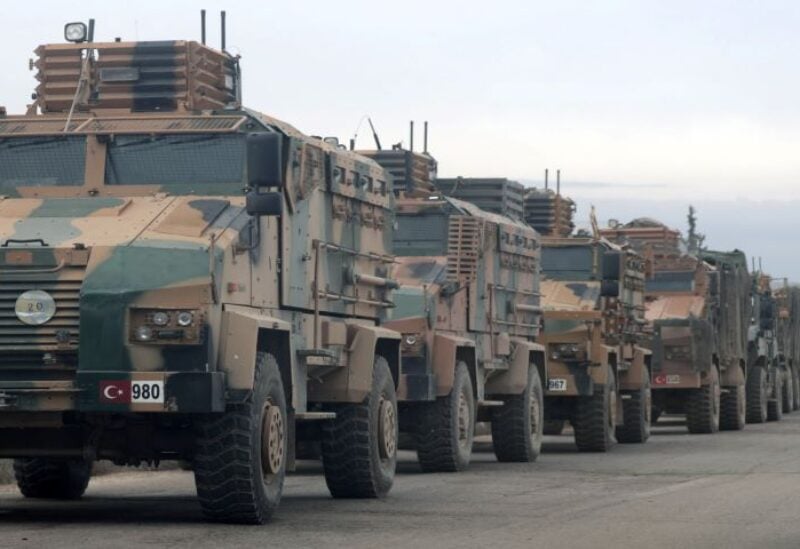 Syrian President Bashar Assad demanded that Ankara pull its troops out of Syria and end its support for opposition groups, breaking his silence on Syria’s growing reconciliation with Turkiye
Syria and Turkiye have been at odds since Ankara became a major backer of the political and armed opposition to Assad during the 12-year civil war, and has sent its own forces into large parts of the north.

Russia is brokering a reconciliation between Damascus and Ankara. Moscow hosted talks between their defense ministers last month, and the aim is for meetings between the foreign ministers and eventually presidents Assad and Recep Tayyip Erdogan.
Assad met Russian presidential envoy Alexander Lavrentiev in Damascus, and said talks with Turkiye should be based on the aims of “ending the occupation of Syrian land” and halting Turkish support for what he called terrorism. The meetings “should be coordinated between Syria and Russia in advance in order to… produce tangible results sought by Syria,” he said.

Foreign ministers Mevlut Cavusoglu and Faisal Mekdad are expected to meet early in February for the highest-level talks between Ankara and Damascus since the Syrian war began in 2011.

The reconciliation is being closely observed by Iran, Syria’s other main ally. Foreign Minister Hossein Amirabdollahian said on Friday his country was “happy with the dialogue taking place between Syria and Turkey.” Amirabdollahian will travel to Damascus on Saturday for talks with Mekdad.