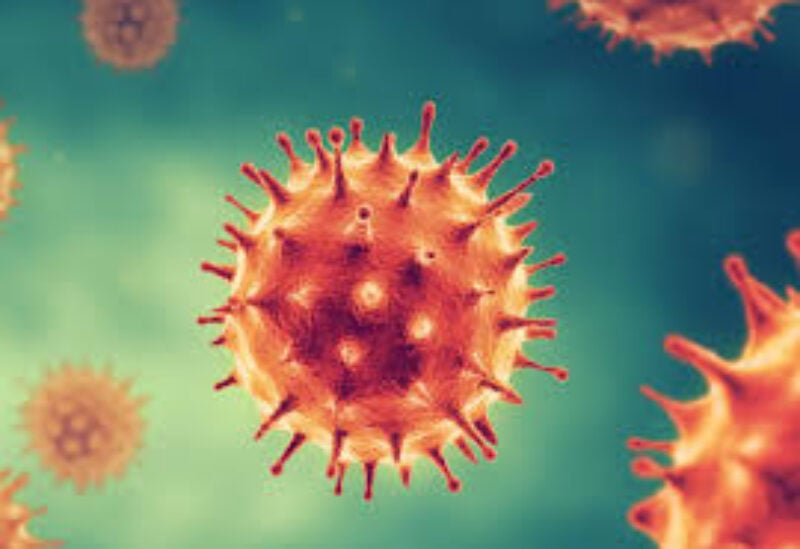 Data compiled by official sources by Johns Hopkins University found that the tally of lives lost over the past year and a half, is about equal to the number of people killed in battle in all of the world’s wars since 1982, according to estimates from the Peace Research Institute Oslo.

The toll is three times the number of people killed in traffic accidents around the globe every year. It is about equal to the population of Los Angeles or the nation of Georgia. It is equivalent to more than half of Hong Kong or close to 50 percent of New York City.

Even then, it is widely believed to be an undercount because of overlooked cases or deliberate concealment.

With the vaccine rollout, deaths per day have dropped to around 7,900, after topping out at over 18,000 a day in January.

But in recent weeks, the mutant delta variant of the virus first identified in India has set off alarms around the world, spreading rapidly even in inoculation success stories like the US, Britain and Israel.

Britain, in fact, recorded a one-day total this week of more than 30,000 new infections for the first time since January, even as the government prepares to lift all remaining lockdown restrictions in England later this month.

Other countries have reimposed preventive measures, and authorities are racing to step up the campaign to dispense shots.