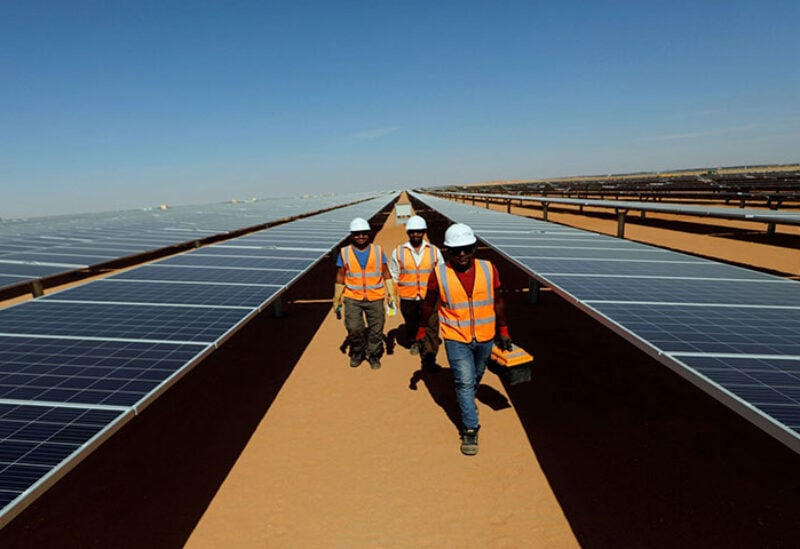 The European Bank for Reconstruction and Development (EBRD), the Opec Fund for International Development and the African Development Bank signed a $114 million financing deal with Acwa Power for the construction of a new solar plant in Egypt as the Arab world’s most populous country continues to focus on developing renewable energy projects.

The Green Climate Fund (GCF) and Jordan’s Arab Bank are also involved in the deal, a joint statement from the lenders said on Thursday.

The development of the 200 megawatt Kom Ombo solar plant will increase “the share of renewable energy in Egypt’s energy mix and further promoting private sector participation in the Egyptian power sector”, the statement said.

“This is in line with the EBRD’s strategy to become a majority green bank by 2025. This project also marks the EBRD’s first co-financing project with the AfDB and the Opec Fund in Egypt and we look forward to future joint investment opportunities for our institutions across Africa.”

The EBRD is contributing loans of up to $36m, the Opec fund $18 million and the AfDB $17.8m. The GCF will provide a $23.8m loan, while $18m will come from Arab Bank. This is in addition to equity bridge loans of up to $14m from the EBRD and $33.5m from the Arab Petroleum Investments Corporation, according to the statement.

The EBRD plans to invest at least $2.5 billion in the Mena region this year, mostly in renewable energy and technology, Heike Harmgart, managing director for the southern and eastern Mediterranean region, told The National earlier this month.

“Kom Ombo is the fourth project in Acwa Power’s Egyptian portfolio and the conclusion of this financing demonstrates the confidence in the Egyptian government’s ambitious renewable energy plans, being implemented through private sector participation,” Paddy Padmanathan, president and chief executive of Acwa Power, said.