Global divisions over Covid a ‘warm-up’ for climate struggle 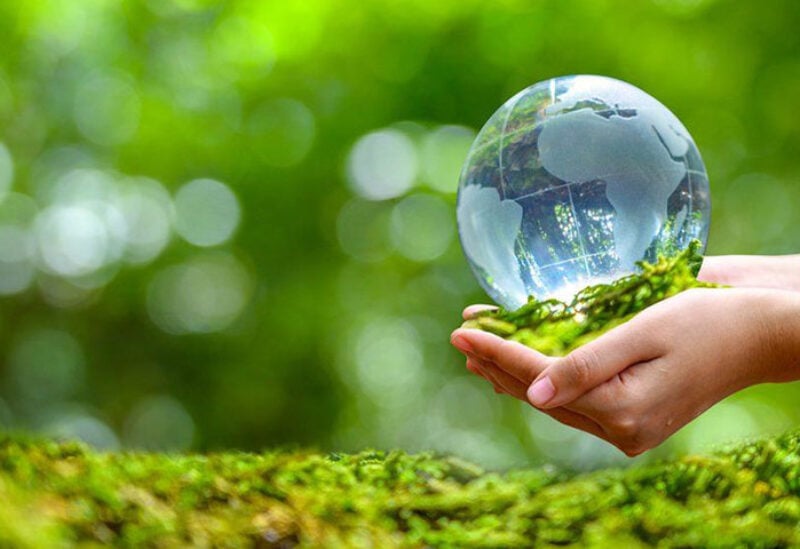 Bruno Macaes, a former diplomatic official, considers that the world’s lack of unity in tackling Covid-19 is a bad omen for its looming struggle with climate change.

Macaes, was Portugal’s European affairs minister from 2013 to 2015, said pandemics were once seen as an area where countries were sure to co-operate.

But he was disappointed by how little this happened, with countries instead seeking self-reliance and squabbling over vaccine supplies.

Speaking on a Chatham House panel, he said similar tensions could soon unfold over tackling the climate crisis.

“I see Covid as a sort of warm-up to a very similar process,” said Mr Macaes, who was previously an adviser to Portugal’s prime minister.

“We don’t talk enough about that. But that was a surprise with Covid, that people didn’t come together, they actually in many places broke apart and social and political conflict became more acute.”

Scientists are urging global co-operation to tackle climate change, with the Cop26 summit in Glasgow in November regarded as a key moment.

Preparations have been hampered by the pandemic, with one official involved in the talks expressing concern that “Zoom diplomacy” has slowed progress. 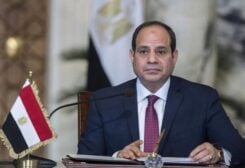