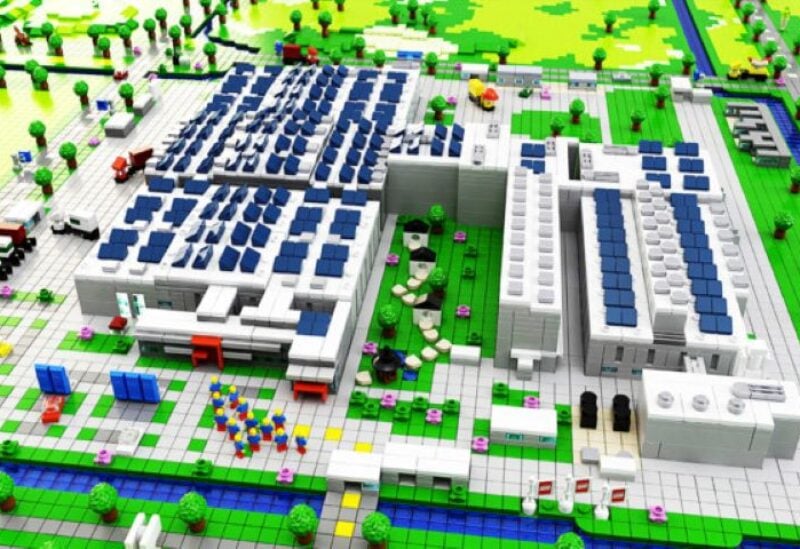 Lego has announced plans to develop a new production facility in Vietnam in order to meet Asia’s rising demand for its goods.

The toymaker has stated that it will invest more than $1 billion (£760 million) in the project, which will be located near the country’s main commercial center of Ho Chi Minh City.

It will be the Danish company’s second facility in Asia, following the establishment of an unit in China five years ago.

Since 2019, the company has experienced double-digit growth in the area.

“We are extremely thankful for the Vietnamese government’s cooperation in assisting us in achieving our objective to create our first carbon neutral factory,” said Lego’s chief operations officer Carsten Rasmussen in a statement.

The site’s construction is set to begin next year, with plans to offset its energy use using solar panels on its roof and on a nearby farm.

Production at the factory is slated to begin in 2024, with up to 4,000 jobs projected to be created over the next 15 years.

It is the latest step in Lego’s decade-long goal of locating manufacturing units near major customers, and it comes after firms throughout the world experienced global supply chain challenges during the coronavirus outbreak.

“This allows us to respond swiftly to changes in local customer demand, shortens the supply chain, and decreases the environmental effect of transporting great distances,” the business added.

Although the business stated that the choice to establish the factory in Vietnam was not influenced by recent supply chain interruptions, some experts believe it can serve as a lesson to other companies trying to get their products to customers.

“They’re doing what we should have done a long time ago: they’re hedging their bets. If you perceive demand coming from one source, you must have alternatives “according to RSR Research managing partner Paula Rosenblum.

However, the last two years have been difficult for certain global corporations with industrial operations in Vietnam.

As Covid-19 spread across facilities, production at several of Nike’s major operations in the country was interrupted.

Some logistics experts believe Vietnam’s current issues may enable it deal with similar obstacles in the future.

“During the last wave, Vietnam learned a lot about managing the danger of Covid outbreaks and preserving production capacity,” Megan Benger of consultant TMX said.

“We feel that these lessons will serve the country well in the case of future outbreaks,” she added.