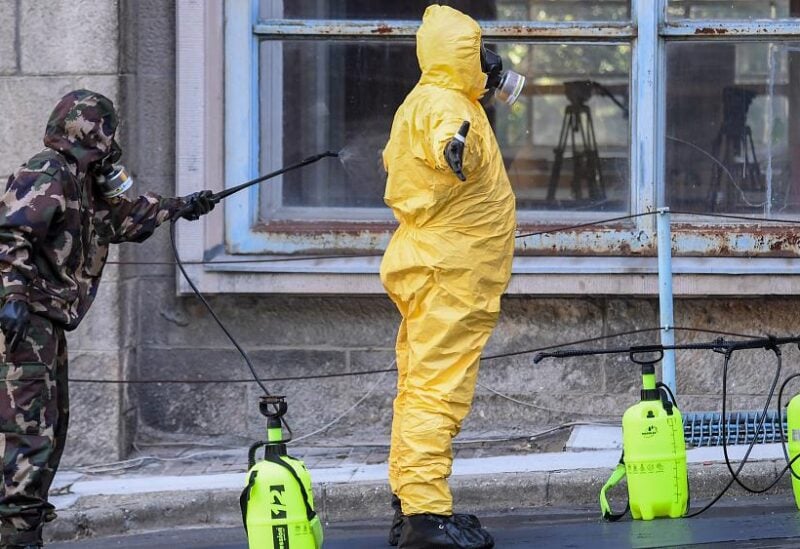 Hungarian Prime Minister Viktor Orban announced on Friday that his country will lift most remaining coronavirus restrictions, including a night-time curfew, as soon as the number of those inoculated reaches 5 million this weekend.

Orban told state radio that protective face masks would no longer need to be worn in public, and gatherings of up to 500 people could be held in the open air, with events in closed spaces open to those with vaccination cards.

“This means we have defeated the third wave of the pandemic,” the premier said, noting that the time has come to say “goodbye to masks” in public places.

Hungary is the only EU country to have approved and used Chinese and Russian vaccines in big quantities before the European Medicines Agency has examined or approved them.

This has led the country it to reach one of the EU’s highest vaccination rates, with 50% of its population of nearly 10 million having already had at least one jab.

Most aspects of its service industry are already back in operation, including restaurants, hotels, theaters, cinemas, spas, sports venues and gyms.

Hungary’s economy dwindled by 5% last year, and Orban, who faces elections in 2022, said this year’s GDP growth could be higher than the cabinet’s current projection of 4.3%.

Orban reiterated that the cabinet has decided to extend a coronavirus loan repayment moratorium until the end of August, in order to allow banks and the government to continue talks and hammer out plans concerning the future of the moratorium.

He said lower-income borrowers would have to be supported further on, without elaborating.