Grandson of Palestine immigrant could be Chile’s next president 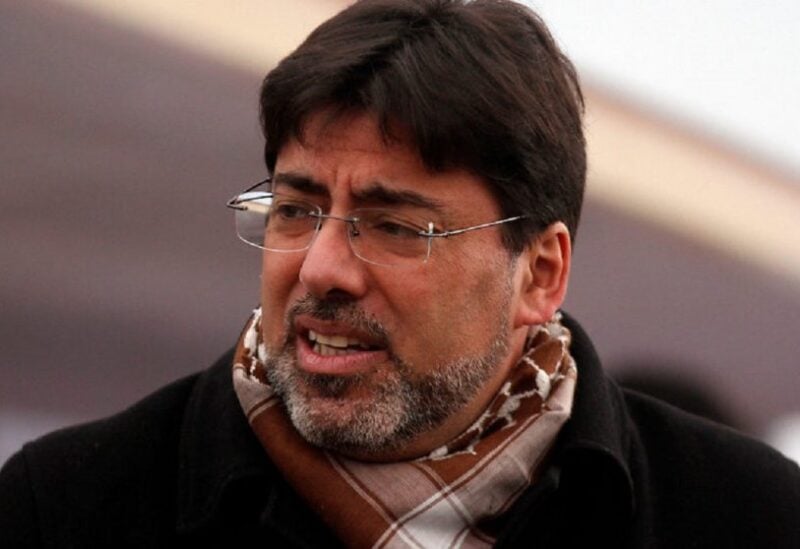 Daniel Jadue, mayor of Recoleta in Chile’s capital Santiago and grandson of a Palestinian immigrant, is close to assuming the presidency in Chile. Jadue, who is outspoken about the fight for Palestine’s freedom, traces his roots to the town of Beit Jala in the occupied West Bank and has been active in the cause since he was 11.

Jadue spent a part of his youth working with the General Union of Palestinian students in Chile. The candidate joined the union in 1978 at just 11 years old and worked in the information and communication offices. Over the next few years, he joined the Popular Front for the Liberation of Palestine (PFLP).

He went on to lead the General Union from 1987 to 1991 and coordinated the activities of the Palestinian Youth organisation in Latin America and the Caribbean from 1991 to 1993. During this time, Daniel travelled to Lebanon and Syria, meeting with various Palestinian political leaders.

In 2009, along with a group of other prominent diaspora Palestinians, Jadue visited Palestine for the first time. Upon his return to Chile, the presidential candidate wrote a book describing his experiences titled Palestine: Chronicle of a Siege (2013).

If elected, Jadue will not be the first Palestinian head of government in Latin America. Eleven of Latin America’s presidents have had Arab origins, and a significant number are tied to Palestine. Carlos Facusse (Honduras, 1988-2002), Antonio Saca (El Salvador, 2004-2009) and Nayib Bukelele  (2019-present) were among the first Palestinians to ascend. However, Jadue’s open and steadfast commitment to Palestine and its freedom marks him distinctly from these leaders.

“To be Palestinian is not to eat Palestinian food and to dance the dabke,” Jadue said to Mondoweiss  in an interview. “[…] If you are Palestinian, but if you don’t know which side of the wall you are on, then you are not Palestinian.”

Last month, following the Israeli occupation’s 11-day bombardment of the Gaza strip that killed 256 Palestinians including 66 children, Jadue led a demonstration outside the Israeli Embassy in Santiago, posting photos to his Twitter account.