Greece calls on Turkey to take back 1,450 migrants 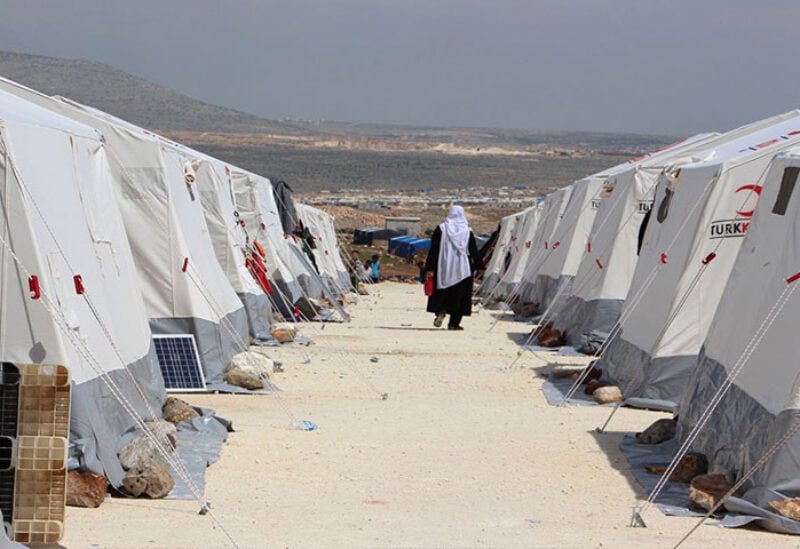 Greece’s migration minister said on Wednesday that Turkey should take back 1,450 migrants to show it is willing to abide by a 2016 deal with the EU to stem refugee flows into the bloc.

Turkish President Recep Tayyip Erdogan has repeatedly threatened to open his country’s borders with the EU to migrants as a form of leverage.

“We have proposed to Turkey to restart [the] returns of those not entitled to protection,” Notis Mitarachi told AFP.

“I think it’s a very good opportunity for Turkey to demonstrate their willingness to co-operate with the EU and uphold the joint statement,” the minister said.

As part of the deal, agreed a year after more than 850,000 migrants crossed the Aegean Sea into the EU, Turkey would be paid $7.15 billion to stop asylum seekers making the journey into Greece and Bulgaria.

But Ankara disputes European Commission claims that $4.9 billion has been delivered to Turkey and the rest of the money to refugee projects.

“Turkey has undertaken certain responsibilities under the statement, the EU has done the same, both parts need to fulfil these obligations,” he added.

Relations between Turkey and the EU have become increasingly strained in recent years after a string of disputes.

One of the main sources of tension is the issue of maritime boundaries in the eastern Mediterranean between Cyprus, Greece and Turkey.

Diplomats from Ankara and Athens have resumed exploratory talks over the issue, with Turkish foreign minister Mevlut Cavusoglu saying on Wednesday he would meet his Greek opposite number Nikos Dendias in Turkey on April 14.