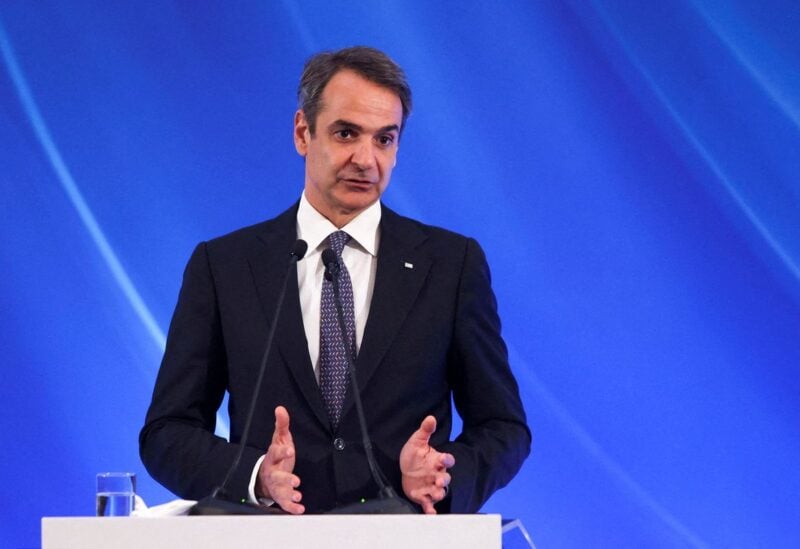 Kyriakos Mitsotakis, the prime minister of Greece, pledged pension hikes for the first time in more than a decade in 2019. He said that Greece has finally emerged from the financial catastrophe that necessitated three international bailouts.

Greece was compelled by its international lenders to reduce pensions by more than ten times in order to cut public spending and maintain its fiscal goals during the country’s ten-year financial crisis, which began in 2009.

“Everyone must benefit from growth without threatening the fiscal balance or the country’s economic competitiveness,” Mitsotakis, whose term ends next year, told parliament.

Greece’s economy is seen expanding by 3.2% this year, according to the central bank which lowered a previous forecast to reflect increased uncertainty due to the war in Ukraine and inflation.

The conservative premier has been under pressure by the main leftist opposition to call an early election due to his government’s handling of the COVID pandemic, inflation and soaring electricity prices which have hit households.

“Three years are enough,” leader of the leftist Syriza party Alexis Tsipras told parliament. “You need to declare today … that the country will head to elections in September”.

Mitsotakis has repeatedly ruled out a snap poll and his New Democracy party is leading in opinion polls. A survey conducted by Alco polling agency for Open TV before news of the pension pledge, put the conservatives’ lead at 8.5 points, while a majority of the respondents said they expected an election in September-October.

On Wednesday, Mitsotakis reflected on 2015, the peak of the financial crisis, when Greeks were queuing outside banks due to capital controls, noting the country’s progress since then.

“Fortunately all this belongs to the past. Today Greece is a different Greece,” he said.