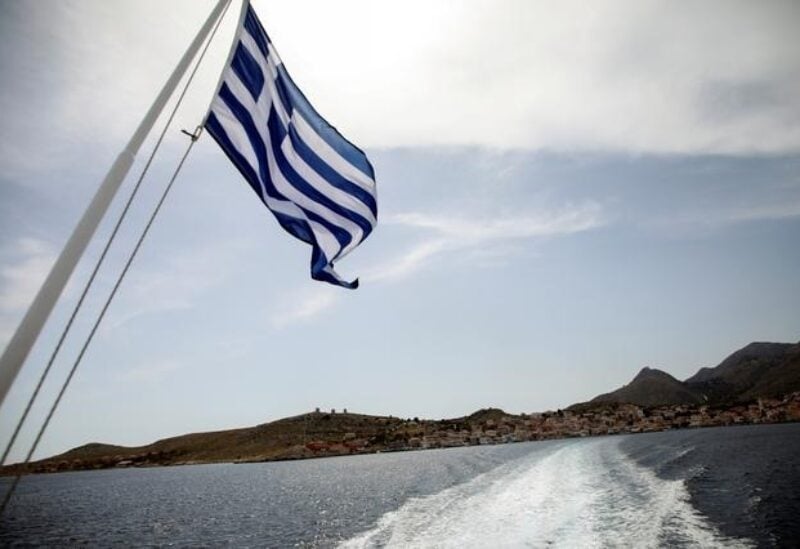 Greece kicked off the formal start of its tourist season, announcing a multimillion euro promotional campaign on Thursday aimed at saving its most important economic sector from a second summer lost to the coronavirus.

“We are opening our tourist industry to the world,” Tourism Minister Haris Theoharis said at an outdoor news conference held in front of the spectacular backdrop of the Temple of Poseidon on Cape Sounion outside Athens.

A series of promotional videos telling stressed out British office workers and others in need of a break that “All you want is Greece” will be shown in key markets, vaunting the country’s beaches, historical sites and tavernas.

The summer will be vital for Greece’s chances of bringing its economy out of the coronavirus crisis in manageable shape following an 8 percent fall in GDP last year as coronavirus restrictions stifled the vital tourist sector.

Tourists from countries in the European Union as well as others including Britain, the United States and Israel, will be allowed to visit as long as they have been vaccinated or can show negative COVID-19 test results.

The sector, which accounts for about a fifth of Greek output and employs one in five workers, suffered the most severe plunge on record last year, seeing revenues drop to 4 billion euros, less than a quarter of the 18 billion achieved in 2019.

Theoharis, back after a series of foreign visits to promote Greece, refused to set a target for tourist revenues, saying only “It will be better than last year”.

Travelers returning to Germany and Britain still have to quarantine, meaning visitor numbers from two of Greece’s key markets are likely to be limited for the moment. But Theoharis said this week he was optimistic Britain would put Greece on its “green list” soon.

Greece came through the first wave of the pandemic last year in comparatively better shape than many other European countries despite a health service weakened by years of under investment during the financial crisis.

It suffered badly in the second stage, shutting down much of the economy towards the end of last year as case numbers surged and hospitals came under strain. But the government says that vaccinations, mass testing and sunny outdoor weather will allow tourists to come safely.