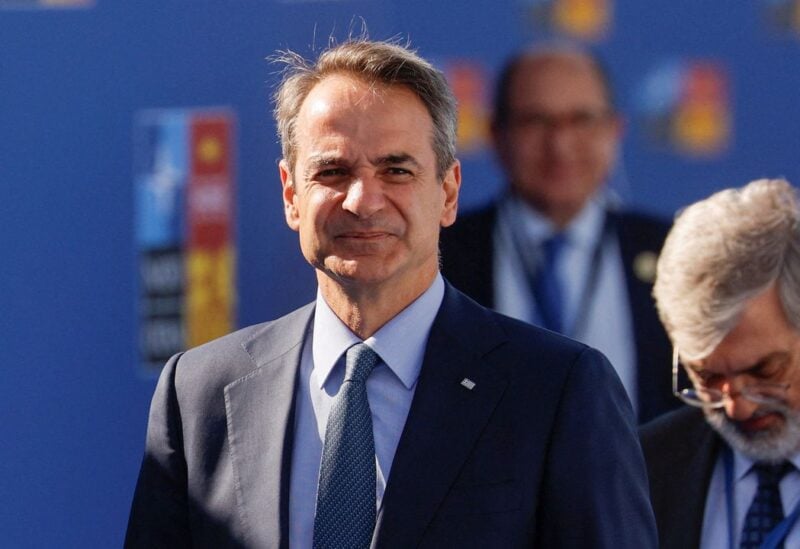 In an address to the country on Monday, Greek Prime Minister Kyriakos Mitsotakis reaffirmed that he was unaware that Socialist Party (PASOK) leader Nikos Androulakis’ phone had been tapped in 2021. Mitsotakis was attempting to remove himself from a developing political issue.

The matter, which broke last week, has caused a commotion, with opposition parties calling the discoveries Mitsotakis’ personal Watergate and calling for a comprehensive probe.

The prime minister, whose party faces a battle for re-election next year, apologised to Androulakis on Saturday, saying he had no knowledge of the intelligence service tap and would not have approved it.

On Monday Mitsotakis added in a televised address: “What took place may have been lawful but it was a mistake. I did not know and obviously I would have never allowed it.”

He said he had only found out about Androulakis’ wiretapping “a few days ago”, and also announced measures to tighten control of the EYP intelligence service’s operations and boost transparency over its practices.

He said the EYP intelligence service had underestimated the political dimension of its surveillance which, while complying with the law, was “politically unacceptable.”

Androulakis, a member of European Parliament since 2014 who was elected PASOK party leader in December 2021, said on Friday he had learned EYP listened to his conversations in late 2021. He did not disclose his source for the information.

Earlier that day, EYP head Panagiotis Kontoleon and his chief of staff Grigoris Dimitriadis, unexpectedly resigned over the case.

PASOK is Greece’s third-largest political party and was for decades the main political rival of Mitsotakis’s conservative party, New Democracy.