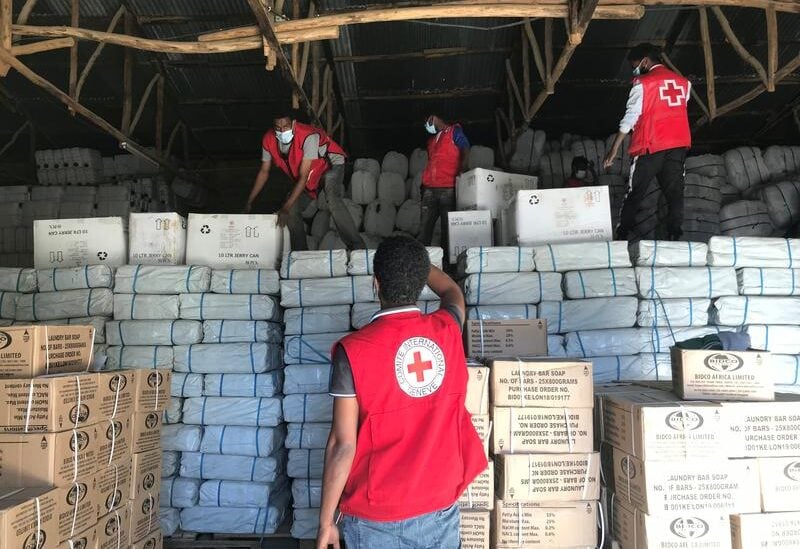 The humanitarian group Doctors Without Borders said Monday that health facilities in Ethiopia’s embattled region of Tigray have been “looted, vandalized and destroyed in a deliberate and widespread attack.”
The group said nearly 70% of 106 health facilities surveyed from mid-December to early March had been looted and more than 30% had been damaged. It said only 13% were functioning normally.
The findings deepen concern for the wellbeing of Tigray’s 6 million people. Fighting persists as government forces and their allies — including fighters reportedly from neighboring Eritrea — hunt down the region’s fugitive leaders.
Prime Minister Abiy Ahmed faces pressure to end the war. US Secretary of State Antony Blinken said last week that some of the atrocities in Tigray amount to “ethnic cleansing.”
According to Doctors Without Borders, health facilities in most areas “appear to have been deliberately vandalized to render them nonfunctional.” One-fifth of the health facilities were occupied by soldiers and few health facilities now have ambulances after most were seized by armed groups.